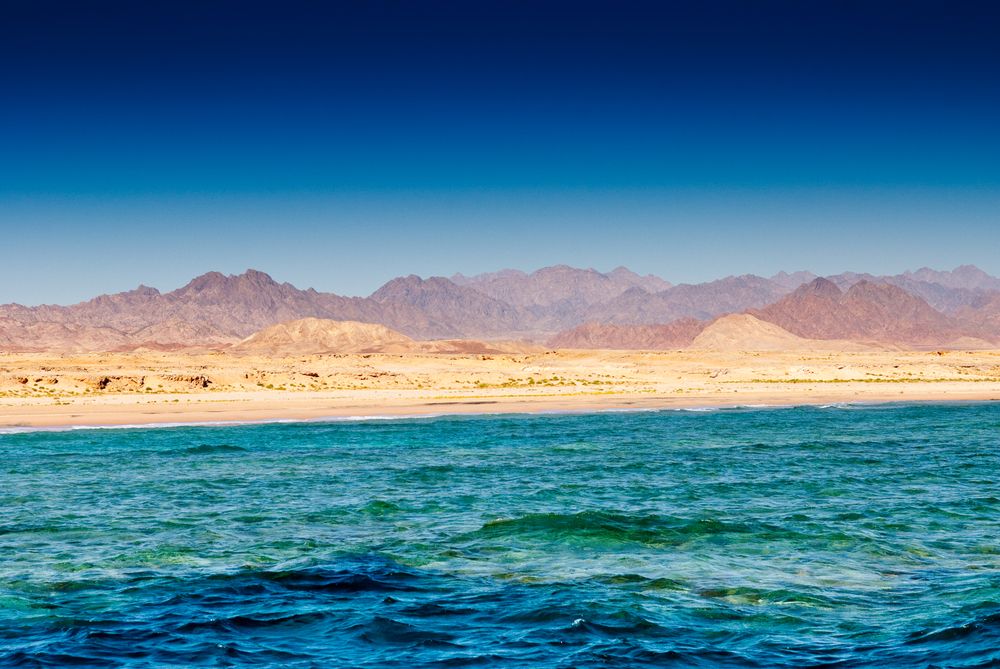 Saudi Arabia’s King Salman bin Abdul Aziz announced on Friday that Egypt and Saudi will build a bridge over the Red Sea linking the two countries to boost bilateral trade.

During a joint press conference with President Abdel Fattah al-Sisi at the Presidential Palace, King Salman added that the bridge will serve as a way to implement forthcoming projects between the two countries and provide job opportunities for both Egyptians and Saudis. He did not give a timescale for the construction or any information about locations.

Sisi suggested that the bridge be named after King Salman himself.

The king arrived in Egypt on Thursday for a much-anticipated visit and his first since he was crowned in January last year.

He and Sisi kicked off their meetings on Friday by signing a number of agreements, including a memorandum of understanding for cooperation in broadcast and television, as well as one for a joint educational program and another for cultural cooperation.

During the press conference, the king said the visit shows the brotherly relationship between Egypt and Saudi, as they have agreed to boost trade cooperation to unprecedented levels.

National newspapers had previously reported that Egypt and Saudi would be signing a total of 24 agreements during the visit. Privately owned newspaper Youm7 reported on April 6 that these would include provision for the execution of a number of joint projects in Sinai, Ismailia, and the Suez Canal.

Saudi parties will provide the framework for the supply of Egypt’s petroleum needs over the next five years, the newspaper added, which are estimated to be worth US$20 billion.

Egypt’s Minister of Investment Dalia Khorshid was quoted in Saudi newspaper Okaz on Friday as saying that she expects the batch of investments in Egypt announced by King Salman to increase from US$30 billion to US$60 billion, citing the desire of a number of Saudi investors to establish economic projects here.

A number of new Saudi investments through major projects in Egypt will be announced over the next few days, she added, with a focus on petrochemicals, communications and finance.

Sisi also bestowed upon King Salman, who is expected to speak at the Parliament on Sunday, the Nile Medal of Honor.