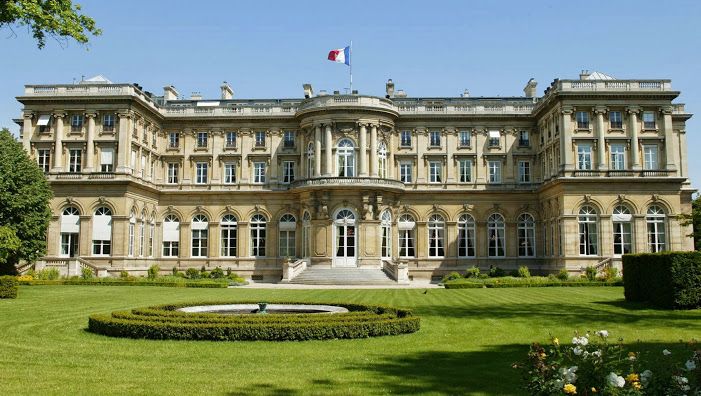 The French Foreign Affairs Ministry released a statement Thursday expressing concern over the attempted closure of the Cairo-based Al-Nadeem Center for the Rehabilitation of Victims of Violence.

On Tuesday, the Health Ministry sent a team of ministry representatives and local policemen to Al-Nadeem to enforce an order to shut it down. Al-Nadeem staff refused to leave the premises, however, as the authorities did not have the official order with them. Staffers also insisted that patients were still being treated at the center and it was unsafe to leave them and close the building. The center ultimately remained open.

The attempted closure of Al-Nadeem comes amid several other efforts to curtail civil society, including the reopening of a 2011 case against several nongovernmental organizations. The 2011 case — as well as other recent restrictions on the activities of NGOs and their employees, including organizational closures, travel bans, asset freezes, gag orders and threats of prosecution and trials — have sparked international criticism.

The French Foreign Ministry said it is closely following this situation, and hopes a resolution is found that allows Al-Nadeem to continue its work.

The ministry supports the United Nations Convention against Torture, the statement continued, and is committed to standing against practices that violate human dignity.

“Civil society actors play a central role in building a society based on pluralism and the rights of its members,” the ministry concluded.

The statement comes ahead of French President Francois Hollande’s visit to Egypt scheduled for April 18.

Egypt and France have signed a number of arms deals over the past year, and President Abdel Fattah al-Sisi and Hollande have been exchanging visits, with Hollande attending the inauguration of the Suez Canal extension in August.

Egypt bought two warships from France in September and 24 Rafale warplanes in February 2015. The warships cost Egypt 950 million euros, while the warplanes cost a total of 5.2 billion euros. The purchase was facilitated by a French loan.

Egypt’s military purchases from France are largely seen as an attempt to diversify its sources of arms supplies and diminish its reliance on the United States.