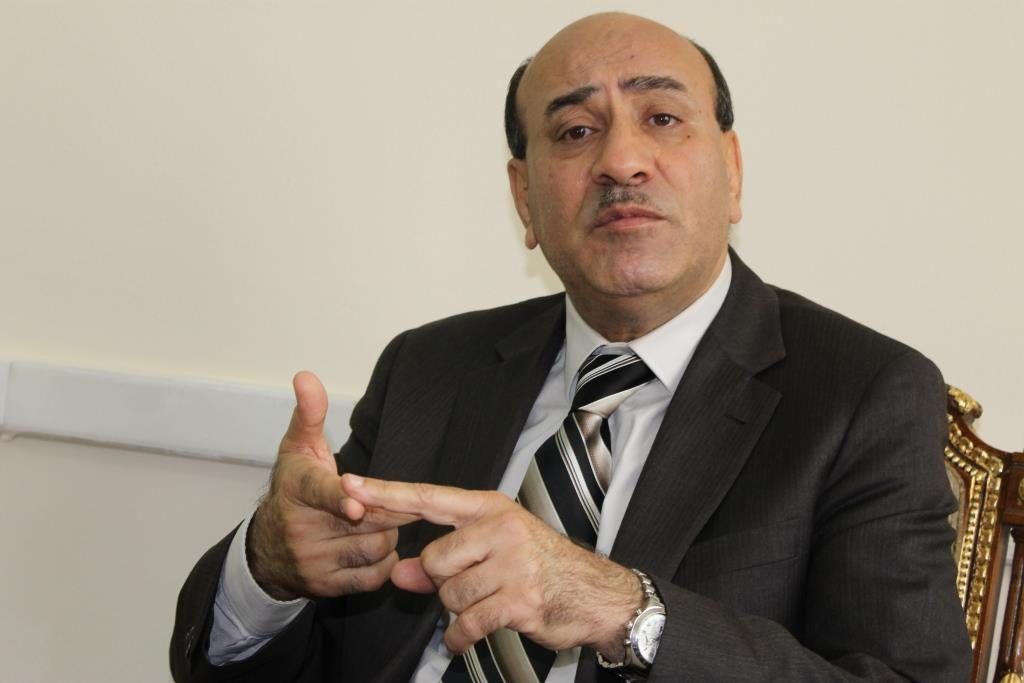 The court also fined the journalist who conducted the interview, Tahany Ibrahim, LE20,000 and Al-Wafd’s editor-in-chief Magdy Sarhan LE10,000. Additionally, the court stipulated that the three defendants must pay LE100,000 worth of compensation to Abdel Hamid.

Abdel Hamid, a former justice minister who held the post in 2011 and 2013, filed a report against Geneina and the journalists after Geneina accused him of embezzling LE1.5 million during the interview with Al-Wafd.

Geneina was removed from his post last month as per a presidential decree, after coming under fire for months for his statements regarding government corruption.

In an interview with privately owned Youm7 last December, Geneina claimed that corruption in Egyptian institutions has cost the state over LE600 billion in 2015. His statement was deemed inaccurate by a presidential committee that had been formed by President Abdel Fattah al-Sisi to look into the issue. The committee determined that Geneina had intentionally misrepresented the information to exaggerate corruption figures.

Geneina is involved in a number of other court cases. He was summoned by the Court of Appeals in January for questioning regarding accusations of insulting the judiciary fielded against him by former Justice Minister Ahmed al-Zend. The accusations were based on remarks Geneina made during a 2014 television appearance, in which he questioned the integrity of Egypt’s judiciary.