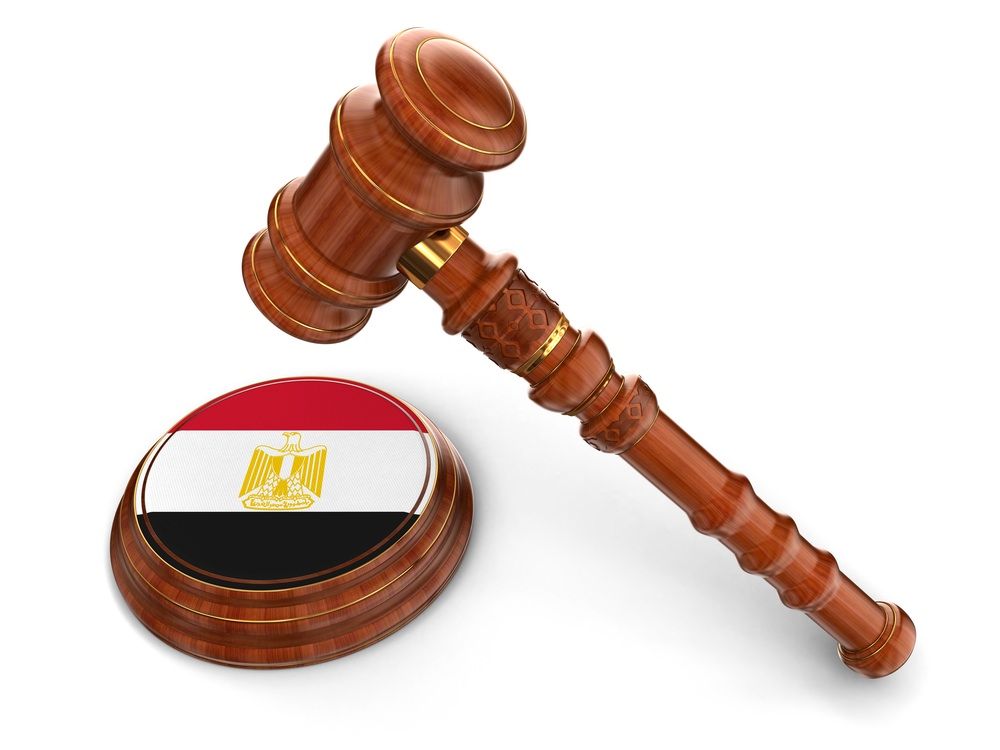 The judiciary recently reopened a legal case against a number of NGOs that dates back to 2011, accusing them of operating without a license and illegally obtaining foreign funding.

In June 2013, 43 employees of foreign NGOs were issued prison sentences, many in absentia. Although not involved in the previous trial, the case now includes a number of local rights workers and NGO staff, including the executive director of the Arabic Network for Human Rights Information Gamal Eid and founder of the Egyptian Initiative for Personal Rights Hossam Bahgat.

In February, both Bahgat and Eid were banned from travel when they attempted to board flights at Cairo International Airport, although neither were notified of pending charges against them.

Mozn Hassan, director of the Nazra Center for Feminist Studies, was also officially summoned for investigation when she attended the New Cairo Court with three colleagues from Nazra for questioning and was told she is a defendant in the case.

In late February, authorities ordered the closure of the Al-Nadeem Centre for the Rehabilitation of Victims of Violence.

On Wednesday, the UN Commissioner for Human Rights, Zeid al-Hussein, issued a statement asserting that, “NGOs who have played a valuable role in documenting violations and supporting victims will see their activities completely crippled if this continues. This will stifle the voices of those who advocate for victims.”

He urged Egyptian authorities to stop prosecuting “legitimate human rights activities, and in particular terminate the cases against Hossam Bahgat and Gamal Eid,” who he said “by international standards have clearly not committed any crime.”

Earlier in the week, US Secretary of State John Kerry issued a statement criticizing Egypt’s decision to reopen the 2011 case against NGOs. “This decision comes against a wider backdrop of arrests and intimidation of political opposition, journalists, civil society activists and cultural figures,” he claimed, adding, “These steps run contrary to the universal principle of freedom of association and to the government of Egypt’s commitments to support the role of civil society in governance and development.”

Kerry urged the Egyptian government to work with civil society groups to ease restrictions on association and expression.

Tobias Ellwood, from the UK Foreign Office, issued a statement on Tuesday, arguing, “A strong, successful Egypt, built on the rule of law and with open political processes, is important to us all.”

Ellwood highlighted stipulations in Egypt’s 2014 Constitution that allow for the functioning of civil society groups, warning that, “Restrictions and sanctions run counter to this and undermine international confidence in Egypt’s political transition.”

The German Ministry of Foreign Affairs also released a statement Tuesday condemning the actions of the Egyptian state and also highlighting their contradiction with the provisions of Egypt’s Constitution: “We are following with deep concern the recent travel bans, the freezing of accounts, and investigative procedures against Egypt’s activists, NGOs, and human rights defenders,” the statement read.

The London-based Amnesty International issued its own statement on Wednesday, denouncing Egypt’s unprecedented crackdown on NGOs, and calling on Egyptian authorities to, “Withdraw the order to close the Nadeem Center and lift all travel bans and asset freezes against human rights workers, whose activities are protected by Egypt’s Constitution and international law.

Amnesty also mentioned the recent gag order which was placed on the case, which prohibits media outlets from publishing anything other than statements issued by the presiding judges until the investigations are complete.

The New York-based Human Rights Watch (HRW) also issued a statement on Wednesday, criticizing the Egyptian State for its punitive measures against rights defenders and NGOs. “The authorities should halt their persecution of these groups and drop the investigation, which could threaten human rights defenders with up to 25 years in prison,” HRW urged.

“Egypt’s civil society is being treated like an enemy of the state, rather than a partner for reform and progress,” HRW claimed, citing Amnesty International’s Said Boumedouha.

The gag order imposed on the reopened case against NGOs does not extend to the statements made by international organizations.