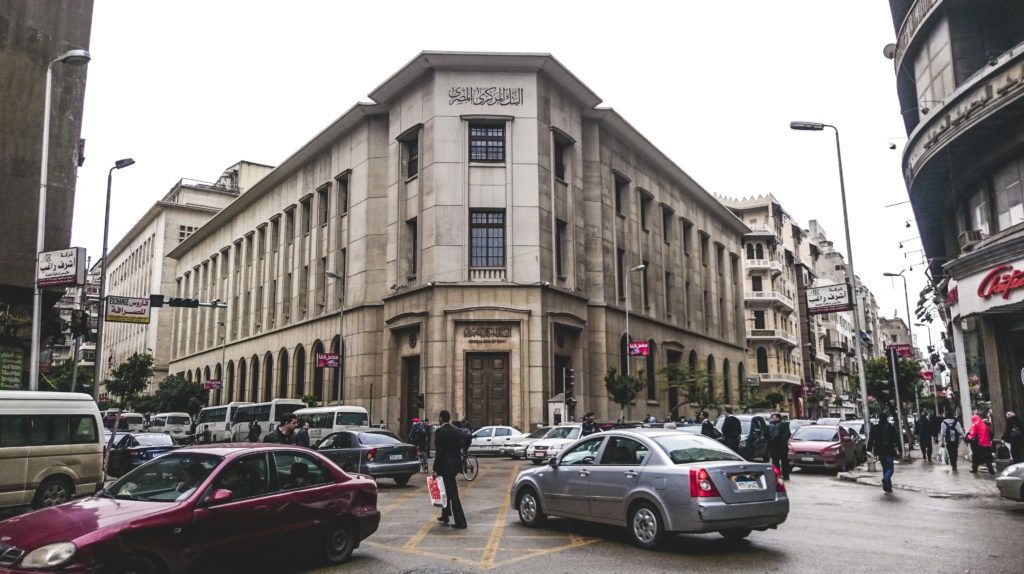 The Central Bank of Egypt’s (CBE) Monetary Policy Committee decided to raise benchmark interest rates by 150 basis points (1.5 percentage points) across the board on Thursday, citing the need to contain inflation.

This brings the CBE’s overnight deposit rate to 10.75, its overnight lending rate to 11.75 percent and its main operation rate to 11.25. The discount rate was also raised by 150 basis points to reach 11.25 percent.

Following recent moves by the Central Bank to ease currency restrictions and devalue the pound, analysts had predicted Thursday’s meeting would result in a rate increase. Most estimates put the increase at 50 to 100 basis points.

In the press release accompanying its decision, the Monetary Policy Committee (MPC) said that allowing the pound to weaken paved the way for the higher-than-expected rate hike. “The more flexible exchange rate has restored confidence, creating a favorable investment climate that is expected to raise economic growth rates and attract capital inflows,” it said.

The bank also pointed to February’s inflation figures, which were the lowest in six months. “Both annual headline and core inflation rates reached single digits, registering 9.1 percent and 7.5 percent respectively in February 2016, which supported the timing of the depreciation decision,” the committee noted.

Central banks often use interest rate hikes in an attempt to defend a devaluaing currency and rein in inflation. Higher interest rates encourage people to save in pounds rather than dollarize, and discourage borrowing and spending.

“The CBE’s monetary policy will be geared toward maintaining price stability by avoiding double-digit inflation rates over the medium term to maintain real incomes. Moreover, stable inflation rates are conducive to achieving sustainable economic growth,” the committee concluded. “The MPC judges that a rate hike is warranted to anchor inflation expectation.”