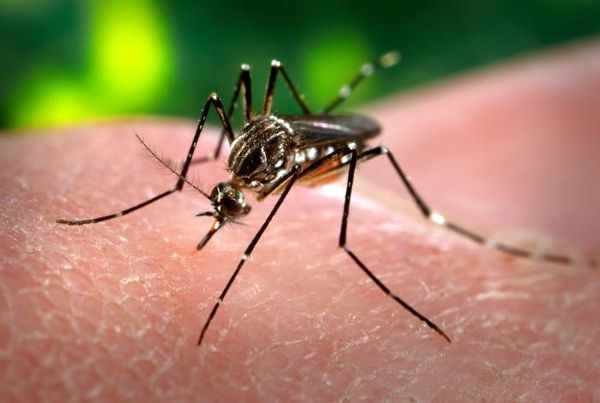 Dar al-Ifta, Egypt’s official body for drafting religious edicts, issued a fatwa on Monday stating that a woman should be permitted to terminate a pregnancy up until four months if it is proven she is infected with the Zika virus and there are serious medical complications.

The fatwa was issued in response to a recent call by the United Nations to loosen restrictions on abortions, especially in cases where it is proven a pregnant woman has contracted the Zika virus, which may have a correlation with a number of neurological disorders found in newborns, including microcephaly — a condition that causes abnormal brain development in babies.

Dar al-Ifta’s guidelines represent a slight departure from their previously strict ban on abortions in Egypt. The new fatwa permits terminations in the first 120 days, approximately four months, of pregnancy. Beyond this, abortion is still strictly frowned upon, as this is when a fetus is believed to “have a soul,” Dar al-Ifta added.

The United Nations High Commissioner for Human Rights, Zeid Raad al-Hussein, called for the repeal of laws restricting access to sexual and reproductive health services by which women can exercise their right to determine if and when they will give birth.

“Upholding human rights is essential to an effective public health response and this requires that governments ensure women, men and adolescents have access to comprehensive and affordable quality sexual and reproductive health services and information, without discrimination,” Zeid asserted.

The World Health Organization released a report in February deeming the Zika virus to be a public health emergency that has spread to 52 countries. The virus itself has not yet been reported in Egypt, although mosquitos carrying the virus have been detected in some Upper Egyptian provinces, including Minya and Assiut.

Abortion is illegal under Egyptian law, except in cases where the pregnancy threatens the woman’s life. Women are not permitted to terminate pregnancies to preserve their mental or physical health, nor in cases of rape, incest, fetal impairment, or on economic or social grounds.

Illegal abortions in unsafe medical facilities or the home account for at least 11 percent of maternal deaths in the MENA region, a figure that is more than likely grossly underreported.

Although Dar al-Ifta has no direct power to change the law, it is a state-affiliated institution that has been key in exerting influence over religious bodies and its fatwas are often representative of the state’s views on matters pertaining to religion.

Topics
Related
gender equality
Fight the man: Laws that help women and laws that hurt them
Pesha Magid | Although Egypt has signed many international agreements pledging to protect and guarantee women’s equality