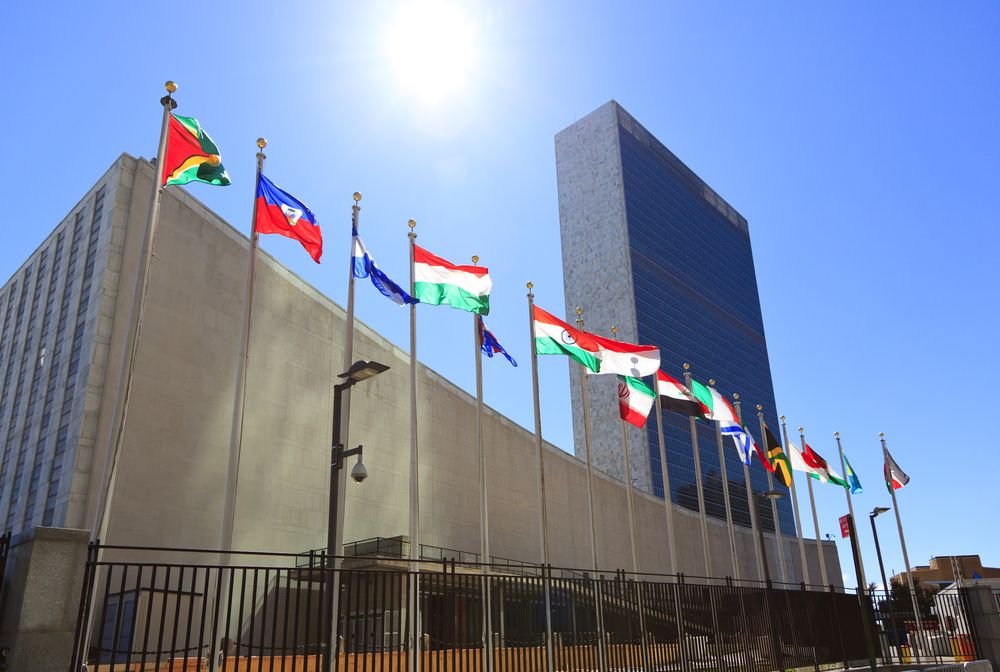 Hours before the United Nations high commissioner for human rights was scheduled to address the 31st session of the UN Human Rights Council in Geneva on Thursday, 16 Egyptian organizations sent him a letter to voice their concerns over endemic rights abuses in the country.

The groups include the Cairo Institute for Human Rights Studies, the Arabic Network for Human Rights Information, the Association for Freedom of Thought and Expression, Nazra for Feminist Studies and the Egyptian Initiative for Personal Rights.

The letter condemned escalating police violations, as well as politically motivated detentions and prison and death sentences. It also highlighted the ongoing crackdown on civil society and freedom of assembly, the media, the culture and academic sectors and on religious freedoms. The groups further decried the persistent lack of economic and social justice, and systemic abuses committed against women.

Police violence has escalated under President Abdel Fattah al-Sisi’s administration, the letter claimed, saying 2,600 people were killed in altercations with the police — including 700 security personnel — between June 2013 and December 2014.

The groups also detailed the arrests and imprisonment of thousands of people for their involvement in alleged acts of political violence or banned political activities.

Furthermore, “investigating bodies have been taking increasingly aggressive actions” against independent human rights groups, the letter asserted. It cited the recent attempt to close Al-Nadeem Center for Rehabilitation of Victims of Violence, as well as punitive measures such as detentions and travel bans taken against human rights lawyers and defenders including Hossam Bahgat, Negad al-Boraie and Gamal Eid.

In addition, officials are using the protest law “to completely close the public sphere and eliminate opposing voices,” the rights groups argued.

Several culture centers have recently been raided in a broad crackdown on civil society, the letter continued, including Townhouse and its adjacent Rawabet Theater, Merit Publishers, the Contemporary Image Collective and Studio Emad Eddin. The groups also pointed to the sentencing of novelist Ahmed Naji to two years in prison for harming public morals.

This crackdown has also extended to academic freedoms at universities as well as to journalists, who “work in an increasingly hostile environment,” the letter said.

The number of cases relating to contempt of religion also increased in 2015, the groups alleged, mostly against religious minorities such as Christians, Shia and atheists.

The letter concluded by lamenting the impunity of state actors who are consistently not held accountable in cases of abuse against women, despite a recently launched national strategy to combat gender-based violence in 2015. It also condemned the prevalence of female circumcision, despite its illegality and the development of a national strategy to halt the practice.

The organizations made several recommendations, including enabling civil society organizations to freely operate “under a legislative framework that complies with international standards,” amending the protest law, amending Article 126 of the Penal Code on torture, amending Article 102 of the police authority law and abolishing Article 98 on defamation of religion in the Penal Code. They also advocated for developing a mechanism to monitor the implementation of the national strategy to combat abuses against women by forming a committee of representatives of civil society organizations and women rights groups, as well as organizations that work on violence against women.