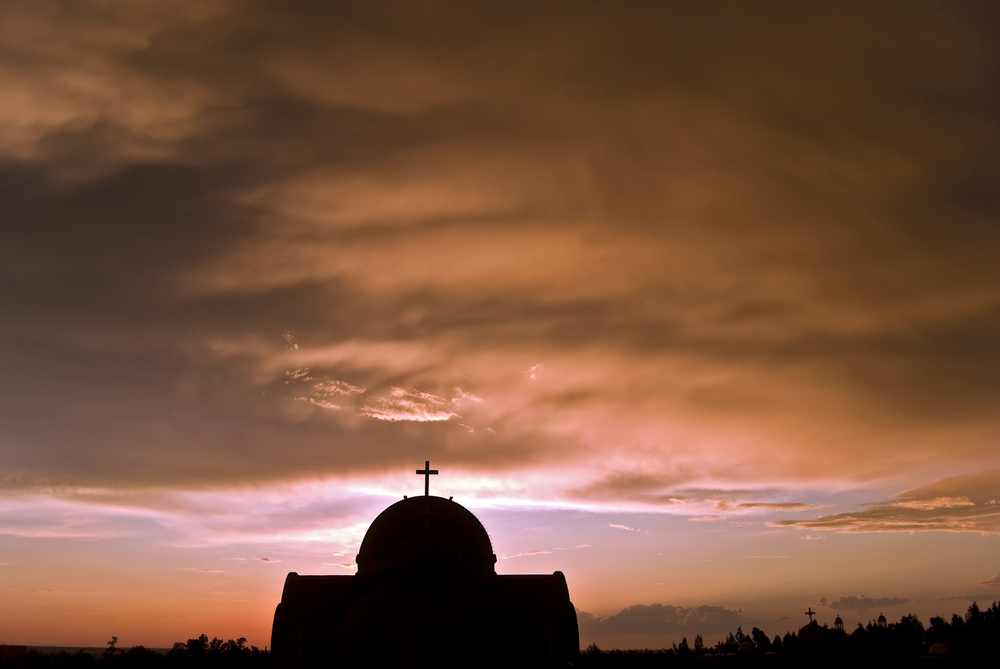 A court in Minya sentenced three Coptic teenagers to five years in prison on Thursday and referred a fourth to juvenile detention for insulting the Islamic religion, their lawyer told Mada Masr.

The 16 to 17-year-old defendants had made a video about the Islamic State that was later posted online by their teacher, causing a backlash in their local neighborhood that resulted in the arrest of both the teenagers and their teacher in April 2015. They were released in May and June 2015, respectively, on LE10,000 bail.

The three minors were handed the maximum penalty for blasphemy. “I’m shocked that children were given the maximum sentence in such a case. Judges do not usually resort to that, especially when they are dealing with minors,” lawyer Maher Naguib said, adding that he hopes the issue will be dealt with more appropriately during appeal.

Mina Thabet, a researcher on religious minorities at the Egyptian Commission for Rights and Freedoms, told Mada Masr this is not the first incident where minors have been convicted on blasphemy-related charges. However, it is the first time they’ve been handed the maximum penalty.

“Conviction for blasphemy-related charges is already very high. I don’t understand why the state is insisting on escalating this issue,” Thabet said, calling for the abolition of Article 98 of the Penal Code that relates to religious blasphemy. Under that article, insulting the Abrahamic faiths and the propagation of atheism in words, writing or other means is punishable by sentences of up to five years in prison and/or fines of up to LE1,000.

International organizations like the New York-based Human Rights Watch have criticized Egypt’s blasphemy laws, saying they curtail freedom of expression, which is guaranteed by the Constitution.

There have been a number of blasphemy cases in recent months. Poet, journalist and ex-parliamentary candidate Fatima Naoot was sentenced to three years in prison and a LE20,000 fine for contempt of religion last week. Naoot was tried for criticizing the tradition of sacrificing animals during Eid al-Adha in a Facebook post.

In another recent case, TV host and preacher Islam al-Beheiry was sentenced to a year in prison for insulting Islam on his controversial TV show “With Islam.”

Thursday’s verdict is the third case in which minors have been convicted on blasphemy-related charges, according to Thabet. In 2012, 15-year-old Gamal Abdu from the southern city of Assiut was sentenced to three years in prison after he shared a photo on Facebook that was judged to be insulting of Islam. Abdu’s family was forcibly evicted from their home amid attacks on Copts in four local villages, Thabet explained.

In the same year, a 9 and 10-year-old were also convicted of insulting Islam after a sheikh caught them playing with the Quran, leading to a wave of sectarian violence in their village and the brief detention of the two children. Both were released pending investigations, but a juvenile court later convicted them. However, “because they are less than 15 years old, they were neither jailed or referred to a punitive institution,” Thabet explained. “According to the law, the judge had to release them into the custody of their families. The fact that the judge convicted them is horrific.”

“Religions do not need legal protection, but those who believe in religions do,” Thabet argued, recommending the issuing of new laws to criminalize hate speech and discrimination.