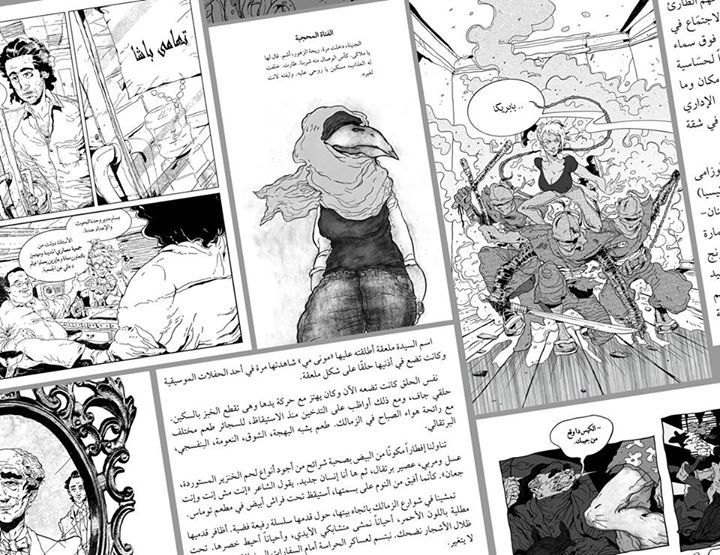 A North Cairo court sentenced novelist Ahmed Naji to two years in prison for public indecency in relation to the publication of excerpts from his novel Istakhdem al-Haya (The Use of Life) in Akhbar al-Adab newspaper last year, his lawyer Mahmoud Othman told Mada Masr.

Chief Editor of Akhbar al-Adab, Tarek al-Taher, was also sentenced to a LE10,000 fine in the same case.

Naji was immediately arrested from the courthouse after receiving the maximum penalty possible, Othman said.

The court had acquitted Naji in January, but the prosecution appealed the verdict.

The case was initially filed by Hani Saleh Tawfik, who claimed the excerpt threatens public morality. The prosecution accused Naji of publishing sexual content constituting “a malicious violation of the sanctity of morals and good manners.”

In its initial ruling, the court had said the penal code is too rigid to apply to matters of self expression, and determined a lack of malicious intention from Naji.

Journalists Syndicate board member Khaled al-Balshy described the verdict as a clear violation of the Constitution, which states: “Freedom of thought and opinion is guaranteed. Every individual has the right to express an opinion and to disseminate it verbally, in writing or as an illustration, or by any other means of expression or publication.”

Balshy concluded, “This is literally a prosecution of the writer’s imagination.”