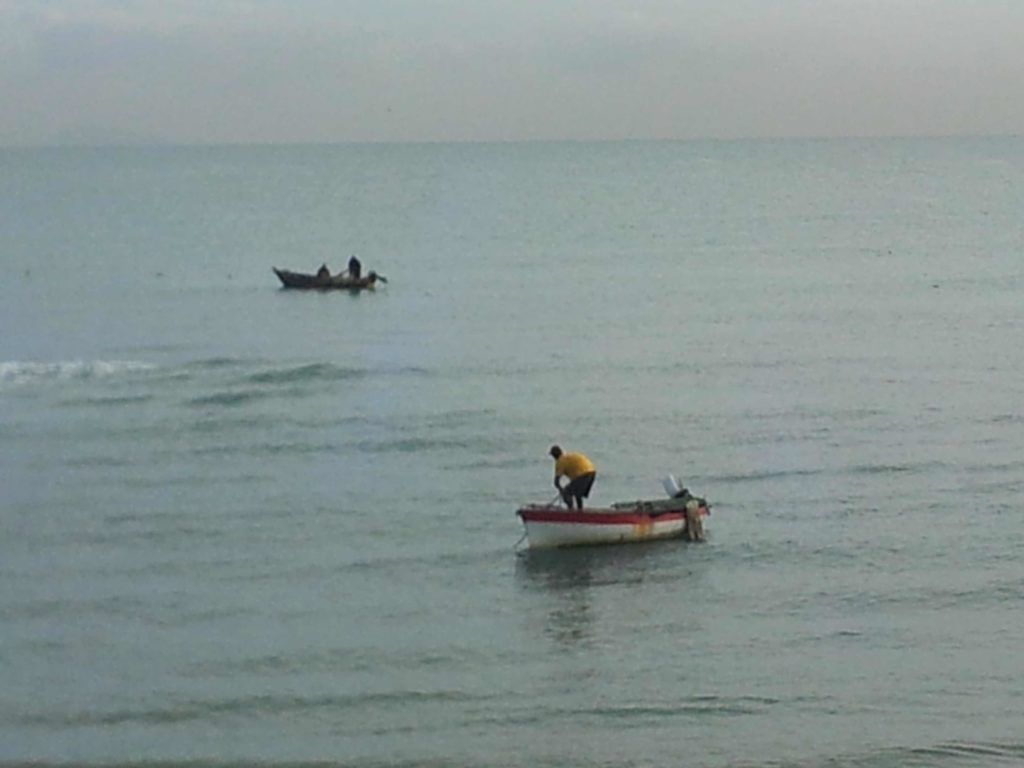 At least 10 Egyptian fishermen are still missing out of the 14 passengers aboard the Zeinat al-Bahrain boat that sank on Saturday, sparking fears they may have drowned.

Egyptian and Sudanese coast guards are still conducting search-and-rescue operations in the hopes of finding survivors.

According to a statement published by Egypt’s Ministry of Foreign Affairs, the Zeinat al-Bahrain sank in Red Sea waters near the border with Sudan on Saturday. The Sudanese coast guard rescued two of the fishermen that evening, who were then admitted to a Sudanese hospital near the coastal city of Port Sudan, the statement added.

Ten fishermen are still missing, according to the privately owned Sada al-Balad news portal, while four have been accounted for. However, apart from the two people said to have been rescued alive, it is not clear if the other two fishermen were found dead or alive.

Quoting Mohamed Adma, a chief fisherman from the town of Ezbet al-Borg in the Nile Delta governorate of Damietta, Sada al-Balad reported that families of the 10 remaining fishermen are anxiously awaiting any news of their missing relatives. The news site listed the names of the missing fishermen, and reported that most of them hailed from Ezbet al-Borg.

Wreckage from the Zeinat al-Bahrain has yet to be found and analyzed, and the reasons it sank are still unknown.