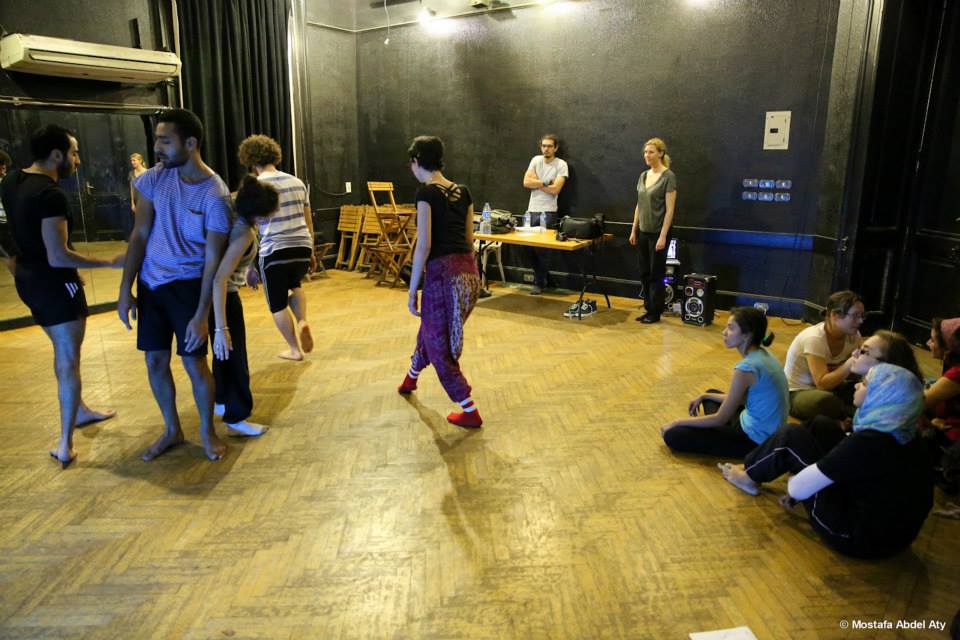 A surprise inspection by the Culture Ministry’s General Authority of Artistic Licenses at performance arts center Studio Emad Eddin‘s downtown Cairo premises on Tuesday was confirmed in a statement released by the studio Thursday.

The inspectors found that a license had expired for one of the studio’s rehearsal spaces at 18 Emad Eddin Street, which the studio confirmed has been expired since late 2015.

“Studio Emad Eddin is now in the process of following the necessary legal procedures to secure its renewal,” the statement read. “The studio’s spaces were not at any point subject to closure, and both the rehearsal spaces at 18 Emad Eddin Street and the Orient Production offices at 15 Emad Eddin Street remain open and operational.”

Studio Emad Eddin Foundation, founded in 2005 by playwright and director Ahmed El Attar, offers rehearsal spaces for performing arts and workshops in theater, storytelling, dance and filmmaking for both artists and technical staff.

The foundation also runs the 2 B Continued Festival for performance art and acts as one of the producers of the Downtown Contemporary Arts Festival, which Attar established in 2012 as an annual three-week multi-disciplinary event in various venues in downtown Cairo.

Tuesday’s inspection came among a series of similar inspections by authorities in various downtown art spaces. On December 28, authorities from the General Authority of Artistic Licenses, the Tax Authority, the National Security Agency and the local office of the Ministry of Manpower raided the contemporary art gallery Townhouse, interrogating staff members. Its spaces, including the Townhouse Rawabet theater, have remained closed since then.

On December 30, inspectors paid a visit to Merit Publishing House. One staff member was arrested and later released. Established in 1998, Merit is known both for its anti-censorship stance and for publishing experimental and unknown work. It publishes a wide variety of books, including poetry, fiction and nonfiction, but with a particular focus on young talent — the kind of writers who previously had to resort to self-publishing and extremely limited distribution.

Famously, during the 18 days of the 2011 revolution, Merit’s downtown office was open as a haven for protesters in nearby Tahrir Square.

Many other downtown Cairo art spaces have experienced similar raids or inspections over the past three months.