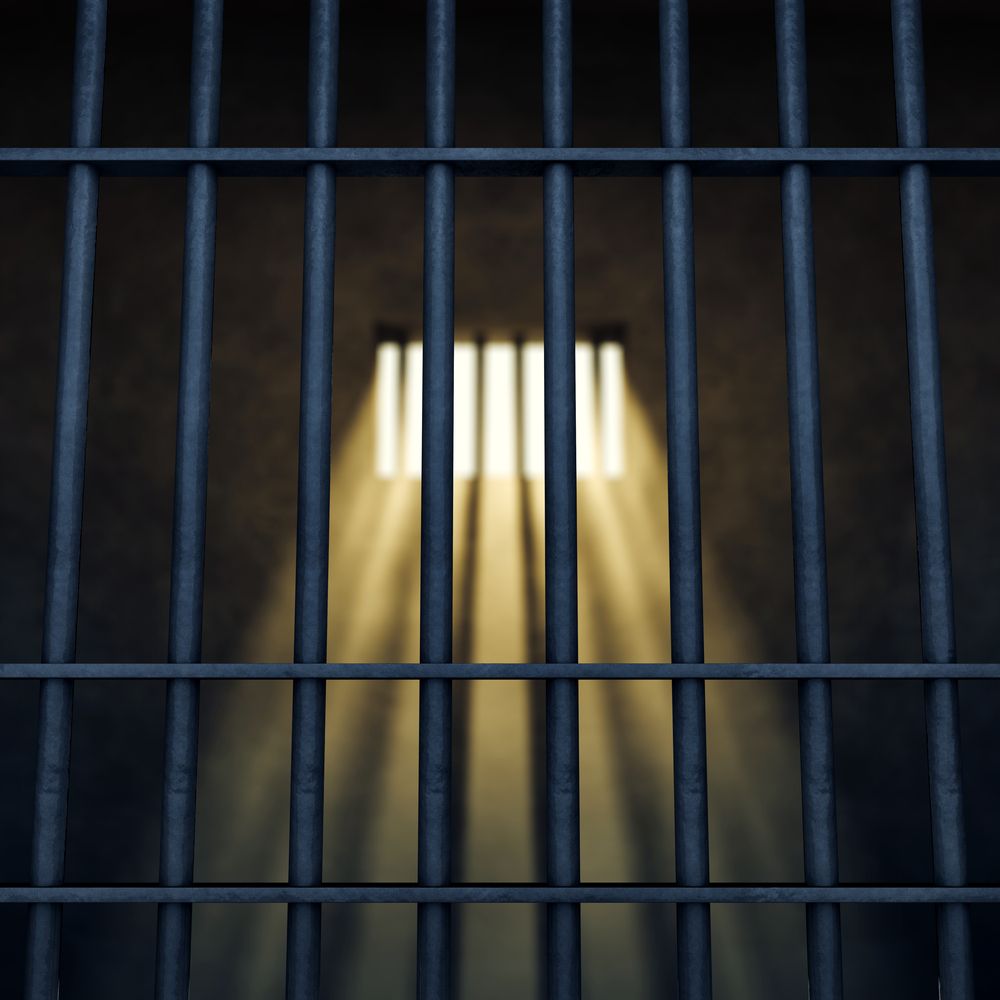 Journalist Mohamed Abdel Moneim was sentenced to three years imprisonment on Sunday, after a court found him guilty of partaking in an unauthorized protest dating back to April 24, 2015. However, Abdel Moneim’s coworkers at the Tahya Masr news portal insist he was arrested while covering this protest, not participating in it.

Convening at the Police Academy, Cairo Criminal Court ruled that Abdel Moneim had breached the Protest Law by taking part in an unathorized street protest. The court also ruled that the 22-year-old journalist was guilty of possessing weapons, Molotov cocktails, obstructing traffic, endangering the lives of civilians, as well as damaging both public and private properties.

The privately owned Al-Shorouk newspaper reported that the court had issued an identical sentence against two other defendants on Sunday: a 19-year-old student Essam Abdel Hakim, and 15-year-old student Abdel Rahman Sayyed.

The three-year sentence against the journalist was issued despite the in-court testimony of Tahya Masr’s administrative chief who, according to Al-Shorouk, confirmed that Abdel Moneim was his employee, and had been covering the street protest in question. Abdel Moneim’s boss added that the young journalist was objective in his coverage of protests, siding neither with the current administration, nor with the ousted regime of the Muslim Brotherhood.

According to state-owned Al-Ahram, the court did not recognize that Abdel Moneim was a journalist, as he is not an officially registered member of the Journalists’ Syndicate. However, there are several thousand journalists said to be operating in Egypt who are unable to enter this syndicate due its restrictive preconditions for membership.

As of last month, the Liberties Committee of the Journalists’ Syndicate announced that there are at least 32 journalists in detention across Egypt, from which at least 18 were arrested while reporting in public spaces.

The Liberties Committee has organized several petitions calling for the release of detained journalists and media staffers, along with several legal appeals, protests, and marches along with campaigns for improved treatment of jailed journalists.

According to the chief of the Liberties Committee, Khaled al-Balshy, at least 350 cases of assaults against journalists have been documented over the past two years.

In December 2015, the New York-based Committee to Protect Journalists (CPJ) listed Egypt as the world’s second worst jailer of journalists, second only to China.