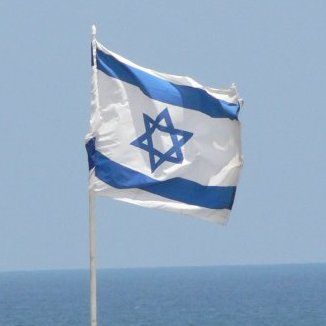 After a three-year hiatus, a new Egyptian ambassador arrived to Tel Aviv on Friday, the Israeli Foreign Ministry announced on Sunday.

The position had been vacant since 2012, when Egypt, under then President Mohamed Morsi, withdrew its ambassador in reaction to an Israeli offensive on Gaza.

Hazem Khairat was appointed ambassador to Israel in June 2015, but it was not clear when he would officially take up the post.

Meanwhile, the Egyptian Foreign Ministry remained silent on Khairat’s arrival, issuing no statements on the matter.

The ministry’s media office also told Mada Masr that they have no information on the matter.

The Israeli Embassy in Cairo reopened its doors in September 2015, after being closed for four years.

A delegation led by Israeli Foreign Ministry Director General Dore Gold arrived in Cairo to inaugurate the reopening of the embassy, which will be located in the ambassador’s residence.

The embassy had been closed since September 9, 2011, when a group of Egyptian protesters broke into the embassy’s Giza building, as thousands demonstrated against the death of three Egyptian soldiers at the hands of Israeli forces on the border with Sinai.

The events led to deadly clashes between protesters and military and police forces, which extended to the neighboring Giza Security Directorate, resulting in the deaths of three protesters and the injury of over 1,000 people.