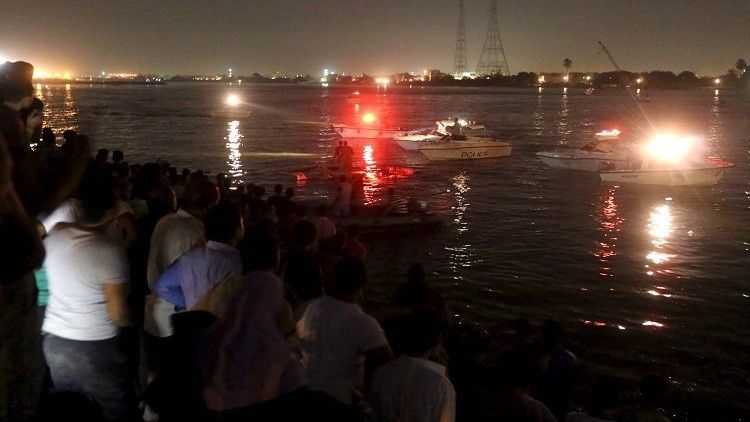 At least 15 people died on Friday when a ferry boat sank on the Nile at a village in Kafr al-Sheikh governorate, the state-run Middle East News Agency (MENA) reported.

The ferry, which was used to carry people from one shore to the other, sank near the village of Sandiyon.

Residents of the village, ambulances, river-rescue forces, and security officers rushed to collect dead bodies, according to MENA.

Ghada Waly, minister of social solidarity, told MENA that the ministry will provide families with LE10,000 in compensation for each family member lost, and LE2,000 for each person injured.

In July, a major ferry accident led to the deaths of at least 34 people in the Warraq area of Cairo.

This is not the first ferry accident in Egypt in recent years, with a lack of regulation often cited as a major cause.

However, the Ministry of Transportation issued a statement on Friday denying responsibility for the Kafr al-Sheikh accident, according to privately owned newspaper Al-Masry Al-Youm. The statement said the ferry was not among those motorized vessels that are the responsibility of the ministry.

Topics
Related
boat incidents
Egypt restricts Nile cargo traffic after fatal crash
In the aftermath of a boat crash on the Nile that killed at least 35 people, Egypt has temporarily banned
boat incidents
Death toll from Warraq boat accident rises to at least 35
The number of casualties associated with the sinking of a small motor boat in the Nile River on