We could be 24 meters tall in heaven: Sheikh Ali Gomaa
By
Mada Masr 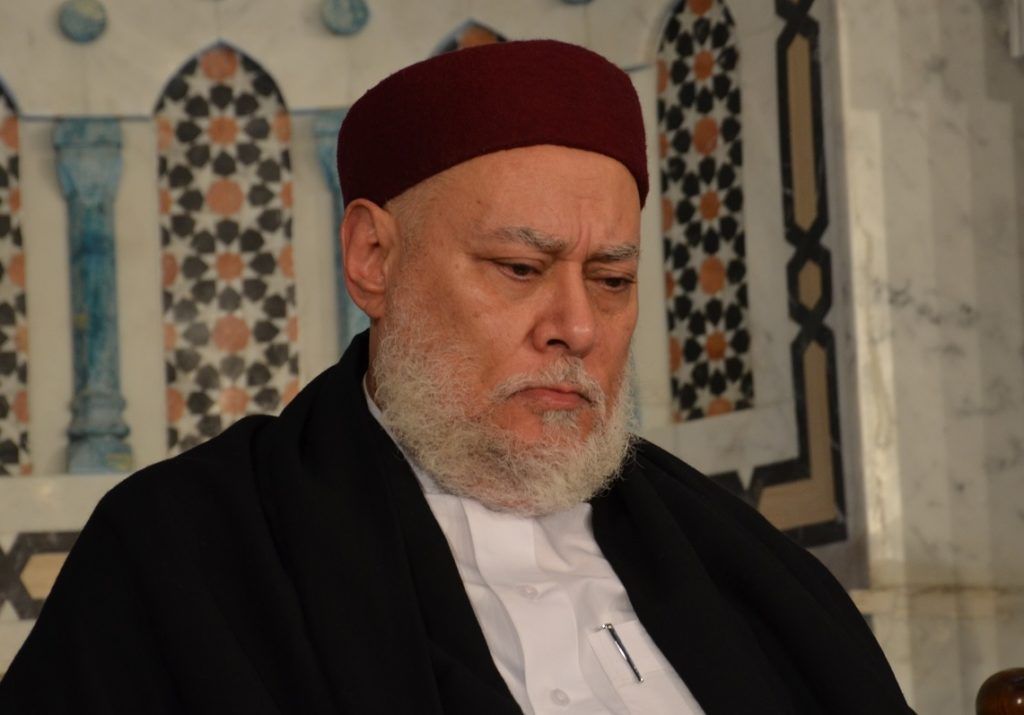 In the latest in a series of controversial fatwas, former Grand Mufti Ali Gomaa said in a television appearance on Tuesday that human beings might become 24 meters tall in heaven, just one of several physiological changes that they would undergo in order to be able to handle seeing God, Gomaa explained.

Gomaa served as Egypt’s Grand Mufti, the highest authority on Islamic teachings, from 2003 to 2013. However, some of Gomaa’s fatwas have raised eyebrows over the years.

He explained on an Islamic TV show on CBC on Tuesday that his conclusion is based on a saying by the Prophet Mohamed revealing that Adam was 24 meters tall. He deduced that it was likely for people to return to this original stature in heaven. He also reasoned that since a verse in the Quran says that a mountain collapsed when it faced God, it would make sense for human beings to undergo physiological changes in order to be able to bare this experience, which is promised to those who reach heaven.

On Monday, Gomaa made another controversial statement when he answered a question on the same program about whether or not people need to repeat their ablution (washing for prayers) after smoking. Gomaa answered that it wasn’t necessary to repeat the ablution or even clean the mouth after smoking cigarettes, or even hash, because, unlike alcohol, they are not considered unclean, although he asserted that they were still prohibited.

Several others of Gomaa’s fatwas have made headlines. Known for adopting a moderate view of Islam, he has ruled as permissible several things that are considered prohibited by the majority of Muslims, including unofficial marriage, tattoos and hymen-reconstruction surgery.