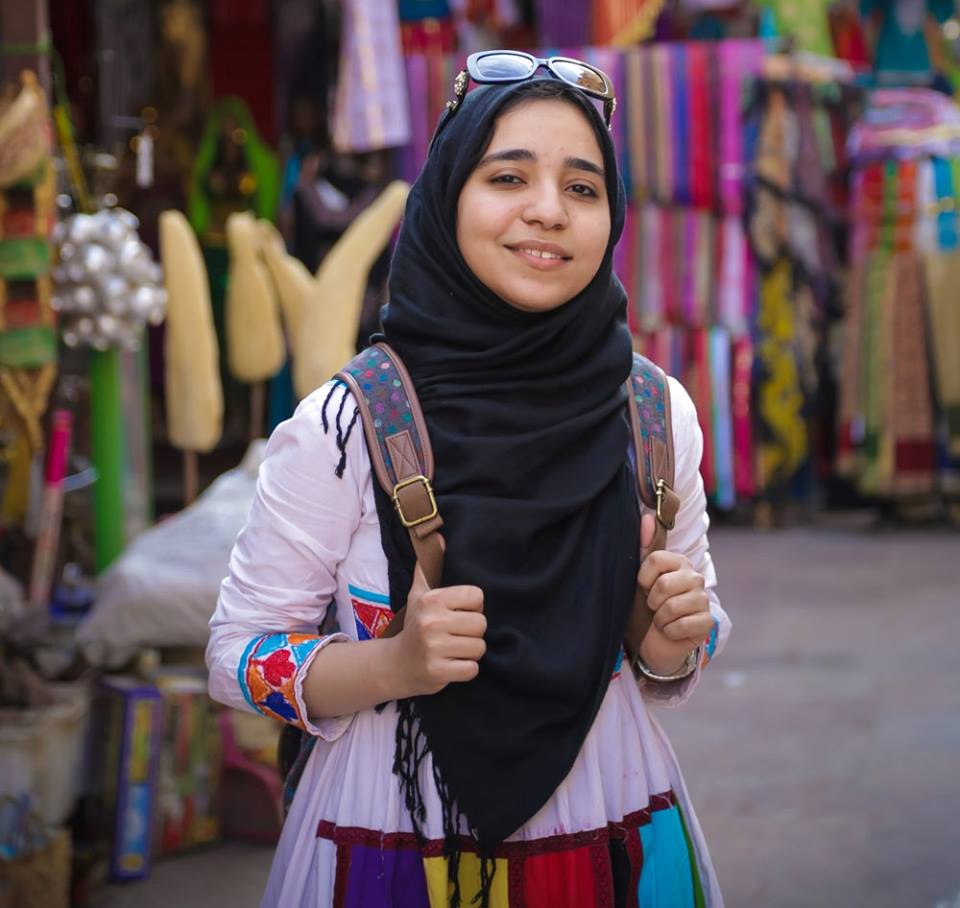 Cairo Criminal Court ordered the release of detained student Esraa al-Taweel on Saturday due to her medical condition, Freedom for the Brave group reported on its Facebook page.

Taweel is expected to be released Sunday and will be required to report at Bulaq police station once a week, her lawyer Halim Hanish says.

Prior to her arrest in June, the 23-year-old student had been receiving critically needed treatment for a spinal injury she suffered when she was shot in the back during the dispersal of a protest commemorating the third anniversary of the uprising. She was temporarily paralyzed but with treatment started to regain her ability to walk on crutches.

Her condition deteriorated during her detention and her family and lawyers called for an end to the medical negligence and denial of critically needed medical treatment.

Her sister, Doaa, previously told Mada Masr that while Taweel’s cellmates assist her in massaging her foot and leg, “this is not professional physiotherapy and they are not specialists, nor do they have the necessary medical equipment to properly treat her.”

The campaign surrounding Taweel’s case brought attention to the practice of forced disappearances. She was last seen on June 1 with two friends, Soheib Saad and Omar Mohamed, in a Cairo restaurant. Her whereabouts were unknown until she was spotted at Qanater Women’s Prison two weeks later.

Taweel was referred to trial on charges of belonging to the Muslim Brotherhood and propagating false news. In November, state-owned Middle East News Agency reported that Taweel had confessed to plotting the assassination of top officials. Taweel’s lawyers denied the allegation, asserting that she denied all charges.

The student has been in pretrial detention since then, renewed several times. The legal limit according to the Egyptian Penal Code is two years. The last time Taweel’s detention was renewed for 45 days in early November, she sobbed in the courtroom and the photos were republished by several local media outlets.

Saad and Mohamed, with whom Taweel was arrested, have been referred to military prisons and face terrorism related charges.