Egypt gets billions in aid from Saudi Arabia, int’l banks
By
Mada Masr 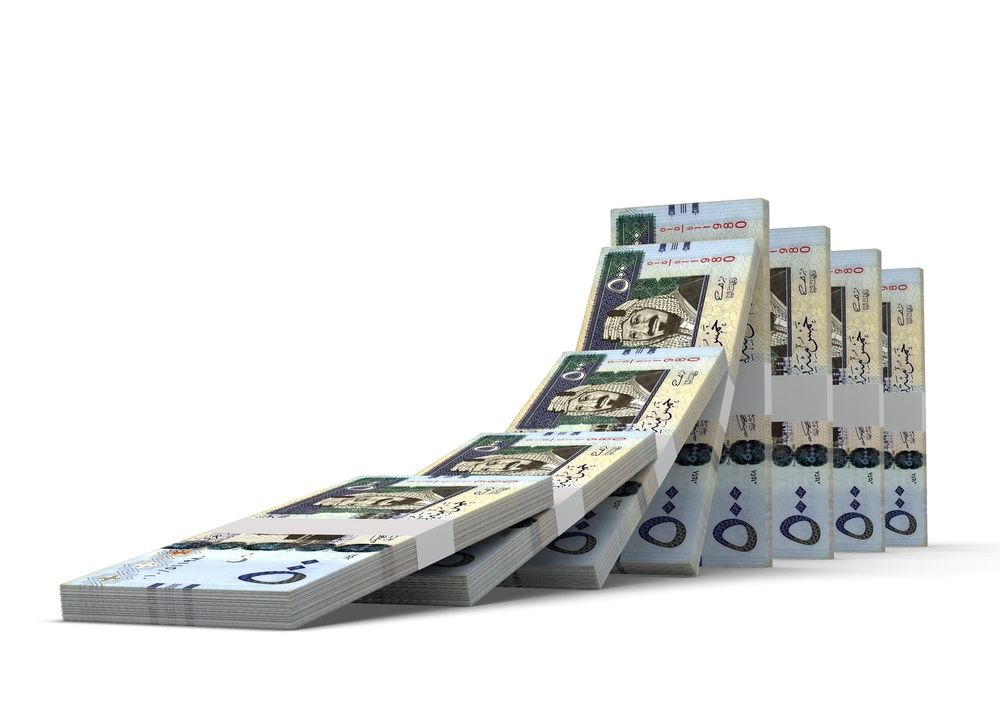 Egypt, which is facing dwindling foreign reserves and a yawning budget deficit, will be getting a major boost this month, thanks to large aid packages coming in from Saudi Arabia, the African Development Bank and the World Bank.

The announcement came after a Tuesday meeting of the Egyptian-Saudi coordination council. On Monday, Saudi Arabia announced that Egypt, along with 34 other states, was joining a Saudi-led alliance to fight terrorism.

In a Monday press conference, Ismail told reporters that during the meeting he intended to discuss the possibility of Saudi Arabia depositing funds at Egypt’s Central Bank — a more direct form of support for the government than increased investment. Official communications since the meeting have not mentioned this possibility, but an anonymous official told Bloomberg news the Kingdom is considering buying Egyptian treasury bonds and bills instead.

In related news, Egypt’s Minister of International Cooperation Sahar Nasr announced Tuesday that the board of the African Development Bank approved a US$500 million soft loan to Egypt. According to Nasr, the loan is part of a comprehensive economic development program that will loan US$1.5 billion to support Egypt’s general budget over three years, and signals the bank’s trust in Egypt’s economic and social program.

Meanwhile, the World Bank’s executive board is scheduled to meet Thursday to approve a US$1 billion budgetary support loan for Egypt. According to Egyptian officials, the loan is part of a three-year, US$3 billion package. It will be granted in accordance with the World Bank’s new Country Partnership Framework for Egypt, a document that is also expected to be approved on Thursday.

The last time Egypt received a major infusion of foreign support was April 2015, when Saudi Arabia, Kuwait and the United Arab Emirates each deposited US$2 billion at Egypt’s Central Bank. These deposits helped pushed the country’s foreign reserves to over US$20 billion.

Since then, reserves have dwindled, reaching US$16.42 billion at the end of November. In early December, Egypt’s new Central Bank governor, Tarek Amer, said the country’s reserve position was stable, and would improve in the coming months.