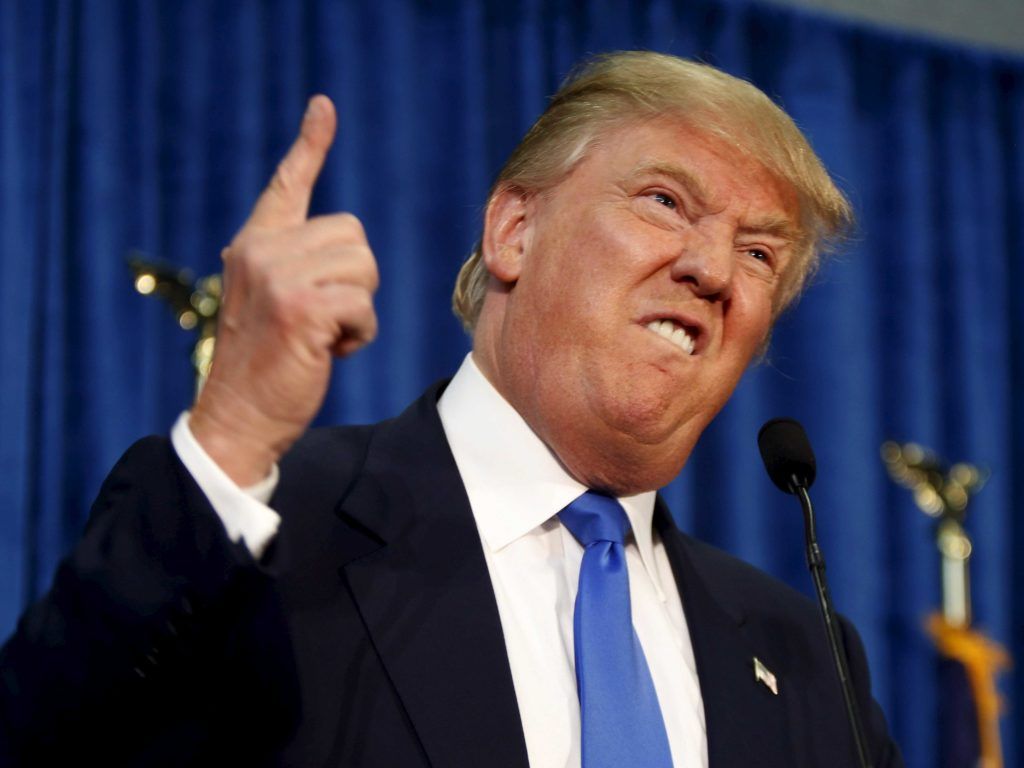 Egypt’s Dar al-Ifta called on American citizens not to heed statements made by US Presidential candidate Donald Trump, describing them as “Islamophobic rhetoric,” in a statement issued on Tuesday.

Dar al-Ifta said such statements only create conflict, stir hatred and threaten peace in the US. “It also paves the way for all extremists to achieve their horrendous and criminal goals.”

The statement refers to comments made by Trump on Monday, in which he called for “a total and complete shutdown of Muslims entering the United States until our country’s representatives can figure out what is going on.”

His comments were made in reaction to a shooting in San Bernardino, California on Wednesday that killed 14 people.

“Without looking at the various polling data, it is obvious to anybody the hatred is beyond comprehension,” Trump said, “Where this hatred comes from and why we will have to determine. Until we are able to determine and understand this problem and the dangerous threat it poses, our country cannot be the victims of horrendous attacks by people that believe only in jihad, and have no sense of reason or respect for human life.”

In its statement, Dar al-Ifta warned that such “hostile attitudes towards Islam and Muslims will increase tension within American society, of which Muslims represent around eight million peaceful and loyal American citizens.”

Dar al-Ifta heavily condemned Trump’s statements, saying his rhetoric is “erroneous, since Islam exhorts peace and coexistence,” adding that it is unfair to blame all Muslims for the actions of a minority “who manipulate the fundamentals of the religion.”

The presidential candidate is notorious for his outlandish statements. Last month, he suggested that some mosques in the US be put under surveillance in the wake of the Paris attacks, adding that he would “strongly consider” closing some if he were elected.

In other statements, he also claimed he saw people in New Jersey watching the Twin Towers fall on September 11, 2001. He said he saw “a heavy Arab population that was cheering as the buildings came down.”