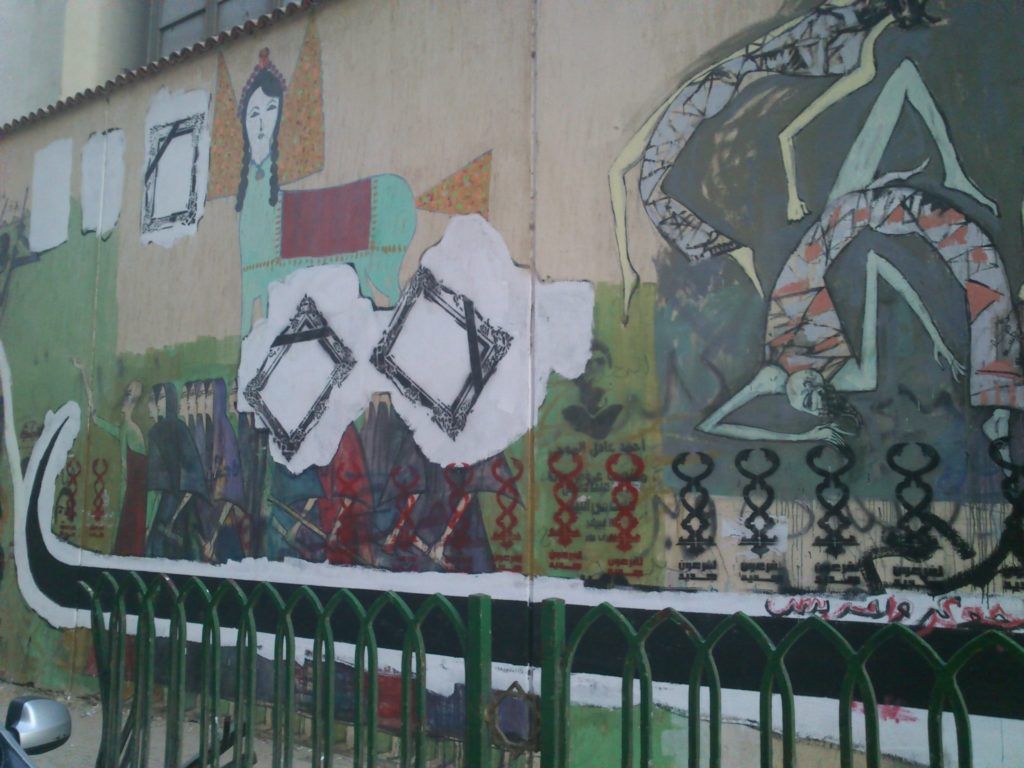 Five people were arrested for demonstrating in memory of the deadly clashes between protesters and security forces that broke out on Mohamed Mahmoud Street on this day four years ago.

A group of protesters stood along the 6 October bridge, holding signs that called for the rights of the martyrs and the release of those wrongfully detained.

Details of the arrests were not available at the time of publishing, but the Freedom for the Brave Facebook page said the detained protesters were still being interrogated by national security forces at the Qasr al-Nil police station in Cairo’s Garden City neighborhood.

On November 19, 2011, protesters faced security forces in clashes that became known as the battle of Mohamed Mahmoud. Police forces were subsequently lambasted for committing brutal rights violations, including firing live ammunition and shooting at protesters’ eyes. More than 50 demonstrators died in five days of violence.

The protest’s anniversary has regularly been punctuated by demonstrations, violence and arrests. Clashes raged for days in downtown Cairo on the 2012 anniversary, and again in 2013.

Government crackdowns on protests intensified after former President Mohamed Morsi was removed from office in 2013 and a new law was passed criminalizing unauthorized demonstrations.

Last year, police carried out widespread arrests in the downtown area following small protests for the Mohamed Mahmoud anniversary. A press conference at the Journalists Syndicate was subsequently canceled.