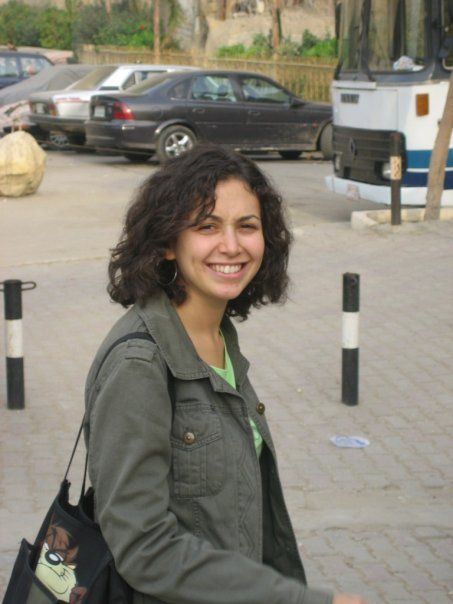 Human rights lawyer Yara Sallam will not lose her constitutional right to vote, an administrative court ruled Thursday, despite a previous conviction on protest-related charges.

Sallam realized she had been taken off the voter registry on November 1, when she searched the High Elections Commission (HEC) website to see which polling station she should vote at in the parliamentary elections, said a statement from the Egyptian Initiative for Personal Rights (EIPR, where Sallam is a staff member). Sallam submitted a petition to the HEC on November 2 to be added to the registry, but was told they wouldn’t consider her case until after the elections. The next day, Sallam appealed the HEC decision in front of an administrative court.

Sallam was arrested in June 2014 with 23 other people in front of the Ettehadiya Presidential Palace as they protested for the release of political prisoners and the repeal of the protest law. She was sentenced to two years in prison for protesting without authorization, but was released in September in a presidential pardon of 100 activists sentenced in politically motivated cases.

Under Egyptian law, citizens convicted of certain felony crimes may be stripped of political rights, the court’s ruling noted, but Sallam had been convicted of a misdemeanor. The judge found Sallam’s removal from the voter registry both unlawful and unconstitutional.

“The EIPR welcomes this ruling as a victory for citizens’ right to political participation,” the group’s statement said. “We hope that the HEC complies with the judgment by correcting other errors made against all persons convicted in similar cases. The EIPR stresses the duty of the HEC and other competent constitutional bodies to encourage citizens’ political participation and to lift all obstacles they face.”