Update: Conflicting reports on cause of fatal Russian plane crash in Sinai
By
Mada Masr 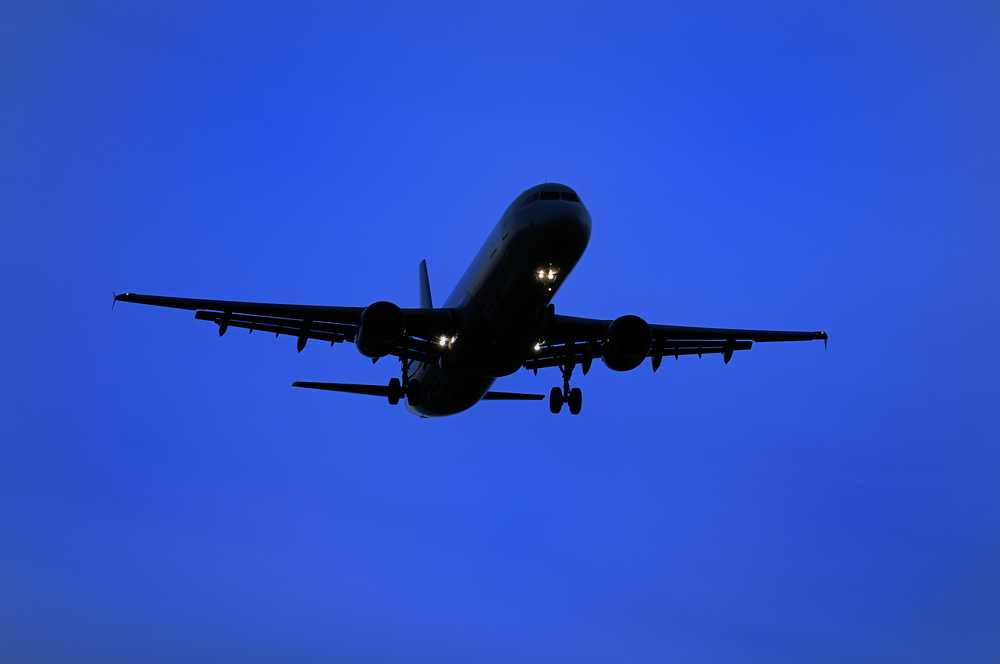 Prime Minister Sherif Ismail reported during a press conference Saturday evening that 129 bodies had been extracted from the site of a Russian plane that crashed in Sinai earlier in the day.

He added that there is a search and rescue team due to arrive from Russia soon to join efforts, along with a team of experts from Kogalymavia airline.

The Russian passenger plane was carrying 217 passengers and seven crew members when it crashed shortly after takeoff from Sharm el-Sheikh early on Saturday morning, with no reported survivors.

The Russian Airbus A-321 took off at 5.58 am, heading to St. Petersburg in Russia. It disappeared from the radar 23 minutes after takeoff, according to a Facebook statement by the Civil Aviation Ministry.

Egypt’s Foreign Affairs Ministry confirmed that 214 passengers were Russian and three were Ukrainian, including 138 women and 17 children.

A member of the search and rescue team said they heard voices in a section of the plane, according to Reuters. But, the Russian Embassy in Egypt tweeted that there were no survivors. The dead were transported to Zeinhom morgue as they were found.

“I now see a tragic scene. A lot of dead on the ground and many who died whilst strapped to their seats,” a source told Reuters anonymously. He added that the plane split in two, “a small part of the tail end that burned and a larger part that crashed into a rock.”

Egypt’s Aviation Minister said communication between the pilot of the plane and the control tower was ongoing before the crash. He alleged the pilot did not request help or declare an emergency, but suddenly went off the radar. This is despite earlier reports citing Egyptian officials claiming the pilot had reported technical difficulties and wanted to make an emergency landing.

Egyptian security sources maintained the Russian aircraft crashed due to a technical malfunction, but unconfirmed reports circulated on Saturday afternoon that the Province of Sinai, an Islamic State affiliate, claimed responsibility for the fatal crash.

A statement was posted on social media, allegedly by the Province of Sinai, claiming the militant group had downed the plane, which they said was carrying “over 220 Russian crusaders.”

The statement hailed the incident as a lesson to the Russians and their allies that they are not safe in Muslim lands, and that the targeting of the plane was to avenge the death of “dozens of Syrians on a daily basis by your air missiles.”

The plane crashed near Jabal Halal, a known hideout for militant activity, two days after the Ministry of Interior declared Sinai “completely secure.”

But Russian Transport Minister Maksim Sokolov told the Russian Interfax news agency that the Islamic State claim “cannot be considered accurate,” amid speculation as to whether or not the group has the capability to carry out such an attack.

Egyptian Civil Aviation Minister Mohamed Hossam Kamal said it’s too early to determine the cause of the crash and investigations are underway.

Al-Ahram reported that the aircraft’s black box is currently in the possession of North Sinai prosecution, along with debris from the plane.

Prime Minister Sherif Ismail, along with the ministers of health and tourism, headed to the scene of the crash to follow rescue operations, Al-Ahram reported.

German airline Lufthanza and Air-France’s KLM both said they would avoid flying over Sinai until the cause of the crash has been confirmed, Al-Ahram added.

Russian President Vladmir Putin ordered the formation of a committee to investigate the accident headed by Prime Minister Dmitry Medvedev, and declared a national day of mourning for the victims on November 1.

Meanwhile, President Abdel Fattah al-Sisi offered his condolences to his Russian counterpart Vladimir Putin in a phone call on Sunday, according to a statement by presidential spokesperson Alaa Youssef. He added that the two sides agreed to continue coordination concerning investigations into the fatal crash.

The statement added that Putin expressed his appreciation of efforts made by Egyptian authorities to investigate the incident.

Ties between Egypt and Russia have been bolstered since President Abdel Fattah al-Sisi took office in 2014.

Sisi has visited Russia three times since taking office and Putin also visited Egypt. The relationship between the two nations has been focussed on military, economic and political collaboration, with Russia being a key supporter of Egypt’s fight against terrorism.

During his last visit to Russia in August, Sisi said the bilateral relationship was taking huge steps forward, while Putin said there were strong mutual ties between the two countries. Putin emphasized that Egypt is the biggest importer of Russian wheat, with four million tons exported every year, amounting to 40 percent of the nation’s total wheat consumption. He added that 3.5 million Russian tourists visited Egypt this year.

In August, the Russian government sent Egypt a new missile boat, as part of a military deal between the two countries.