World Bank: Egypt among the most difficult countries to run a business
By
Mada Masr 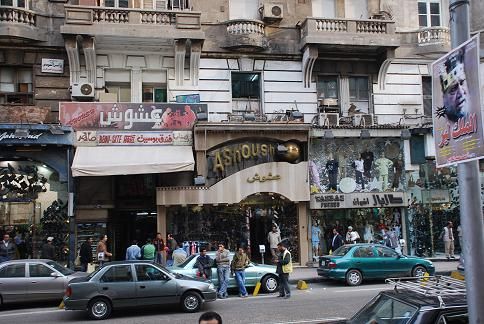 Egypt fell to 131st place out of 189 countries surveyed for the World Bank’s 2016 Doing Business Report, which ranks countries according to the ease with which entrepreneurs can launch and run a business in compliance with local laws.

This puts Egypt in the bottom third world wide, and also below average for the Middle East and North Africa (MENA) Region.

Egypt’s published rank last year was 112, but the methodology used in the rankings has changed since then. According to the Bank, if the same metrics were used, Egypt’s rank in the 2015 report would have been 126, indicating the Egypt has fallen behind five of its competitors since last year.

Egypt did receive relatively high marks in some categories. The report calculates that establishing a business in Cairo takes eight days, requiring seven procedures and 8.4 percent of the average per capital income. This combination puts Egypt in 73rd place out of the 189 economies studied.

Once a business is established on paper, things can become more difficult for entrepreneurs. For example, Egypt ranked 144 for the difficulty in obtaining an electricity connection, which requires seven procedures, takes 64 days and costs 272.9 percent of the average per capita income.

Egypt was also given low scores in categories measuring the ease of resolving insolvency, enforcing contracts, trading across borders and protecting minority investors.

Despite these challenges, the World Bank counts Egypt as among the economies that have made the most improvements in the 12 years the Doing Business report has been compiled. Among the country’s achievements since 2004, the Bank notes that the number of days required to start a business has fallen from 38 to 8, and that it has become significantly easier for businesses to obtain credit.