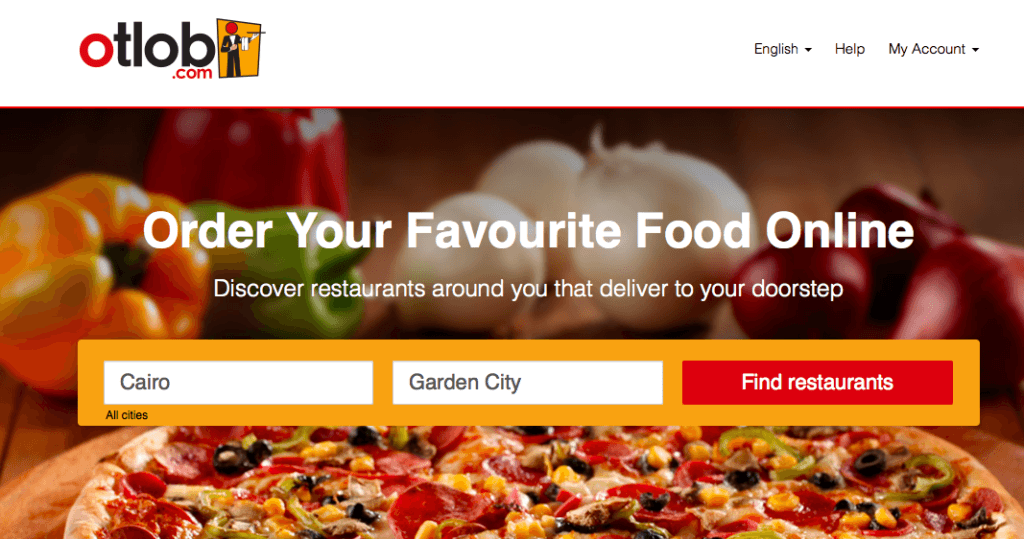 Rocket has been aggressively acquiring online food and grocery delivery companies in a bid to conquer what the company describes as “the next frontier of e-commerce.”

Rocket’s acquisition of Otlob should do the same for the company in Egypt. “We have been deeply impressed with Otlob’s performance and scale for some time, and this acquisition will cement Otlob’s market-leading position in the massive Egyptian market. Combined with Hellofood’s international expertise in the Middle East, Africa and globally, Otlob is now poised for turbocharged growth,” Khalil Bouassida of Hellofood/Otlob said in a Monday press release announcing the sale.

In turn, Hellofood brings Otlob financial resources and business and technological expertise. In addition to Rocket Internet’s global food ordering network, the firm already has a presence in Egypt through its investments in transport application Easy Taxi and online shopping portal Jumia.

There remains some unease in Egypt over foreign buyouts of Egyptian firms, as demonstrated by the nationalist pushback over the recent purchase of Bisco Misr by Kellogg’s. However, Sherif Shabana of The American University in Cairo’s Venture Lab, says that purchases such as these are a positive sign for entrepreneurs in Egypt, as buyouts are one of the few successful exits available to startups: “Every new (startup) exit story from Egypt is a good sign for entrepreneurs that someday, if they are successful, they might be bought by a larger company.”

Still, the purchase of Otlob may represent more of a value acquisition and turnaround effort for Rocket than an especially attractive success story for local entrepreneurs. While the exact terms of the sale have not been released, regional entrepreneurship website Wamda reports a sale price as low as US$12 million — a seemingly low price for a 15-year-old company in a market-leading position. The report argues that over the past decade, Otlob has failed to expand at the same pace as its regional peers due to mismanagement, small margins and a difficult marketplace, which explains Otlob’s low valuation.

Since its founding in 1999, Otlob has faced a number of challenges in the potentially massive Egyptian market.

In the startup’s first two years it was sold twice, first to ITWorx and later to LinkDotNet. After rapid growth in the first two years, expansion stagnated through the 2000s. Since 2013, the company has aimed to refocus and restructure, an effort that has been mostly successful.

In today’s press release, Fadi Antaki, CEO of A15, the firm selling Otlob, said that in the last two years, orders made through Otlob have tripled, leading to a “substantial” growth in revenue. “We are very proud of Otlob’s turn-around story and expedited growth over the last two years,” Antaki said.

Despite the turnaround, the company faces future challenges in marketing, profitability and partnerships — challenges that Foodpanda, in its rapid global expansion, must now contend with and which it has likely seen before. Shabana sees the acquisition as a possible opportunity for Otlob. “New management may be an opportunity to improve the service,” he says, offering a more mobile friendly platform, better customer service, greater options and a better review system.

Topics
Related
taxi drivers
Trying 2 taxi apps in Cairo
Isabel Esterman | Hailing a taxi in Cairo can be a bit of a gamble. Most of the time, it’s perfectly fine — a short