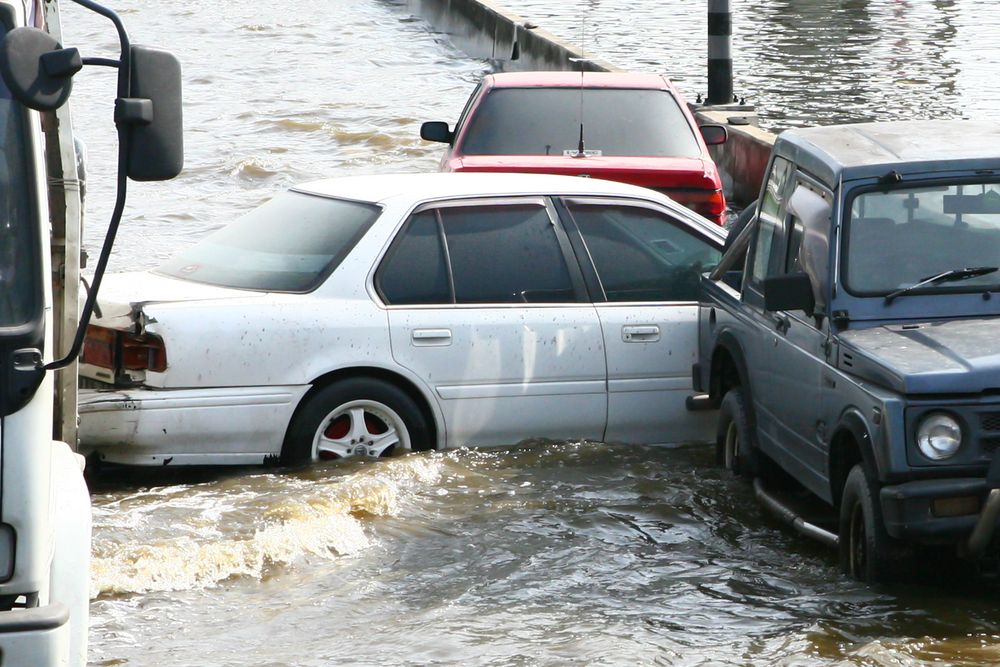 Alexandria Governor Hany al-Messiry has resigned in the wake of Sunday’s disastrous downpours that killed at least five people and inflicted millions of pounds worth of material losses.

Messiry, who had only served in the post since February, was widely accused of being unprepared for the torrential rains that lashed the governorate and caused widespread flooding on Sunday. Heavy rainfall tends to hits Alexandria from October through April.

Soad al-Khouly is now filling in as interim governor, becoming the first woman to serve in this capacity. Messiry’s permanent replacement has yet to be announced.

Four people were fatally electrocuted by power cables that were felled by the storm, while a fifth drowned while trapped in his car in a flooded area, according to Aswat Masriya. The Social Solidarity Ministry announced Monday it would provide LE10,000 to each of their families, and LE2,000 to each person who was injured in the incident.

Responding to media statements criticizing the ministry for only providing LE100 to families who lost their homes in the flooding, the ministry clarified it was disbursing LE100 to each member of any family that was relocated to a shelter (it did not note how long those payments would last). People who were able to stay in their homes despite any incurred damages are not eligible for the aid.

“These sums are not compensation, but rather urgent humanitarian assistance for the victims of Alexandria’s heavy rains,” the ministry statement said.

The total extent of material damage, which has been estimated at millions of pounds so far, has yet to be determined.

Clogged water drainage networks, deteriorating infrastructure and neglected public utilities were cited as the chief factors in the municipality’s inability to cope with the onslaught of rain.

The prime minister said Sunday that the Cabinet would allocate LE75 million to clear out and expand Alexandria’s sewage networks.

Topics
Related
Alexandria
Bad weather conditions result in 5 deaths in Alexandria
The Health Ministry stated that five people were killed in Alexandria on Sunday as the coastal city experienced
road incidents
16 dead in road accidents caused by bad weather
As a wave of heavy rain and storms engulfed Upper Egypt and the Red Sea on Sunday, several road