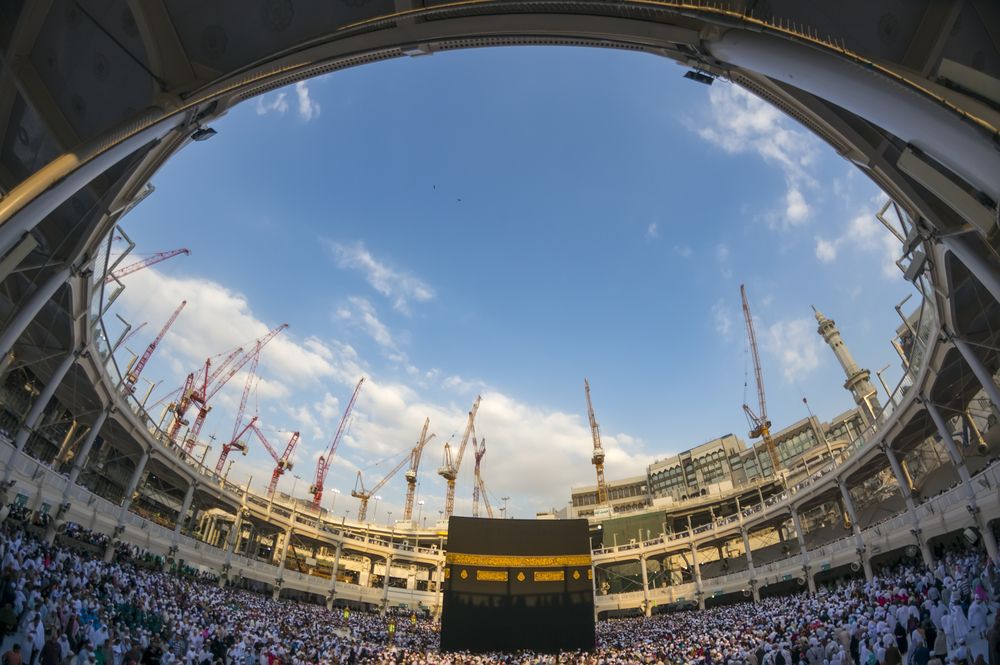 The families of missing Egyptian pilgrims blamed Saudi Arabian officials for poor planning and negligence, during a press conference at the Journalists Syndicate on Sunday.

According to the Masrawy news website, a relative of a missing pilgrim claimed “our lives are cheap.”

Egypt’s endowments minister stated that 138 Egyptians have been confirmed dead and dozens are still missing, in a press conference broadcast on state television on Sunday.

They are among over 700 other casualties of a stampede on September 24 in the Meccan tent city of Mina, during the annual hajj ritual. More than 800 others were reportedly injured in the crush.

Iranian officials suggest the number of casualties may be higher than those reported by Saudi health officials. Iran has repeatedly condemned Saudi Arabia for negligence and poor planning during hajj.

Saudi officials blamed pilgrims for not abiding by regulations regarding their movement during the pilgrimage, which they claimed was the cause of the stampede at Mina’s station for the ritual stoning of the devil.

Minister of Religious Endowments Mohamed Mokhtar Gomaa announced on Sunday that 17 other pilgrims were injured in the stampede. Gomaa was also in Mecca for hajj, presiding over a delegation of Egyptian officials.

On Thursday, officials declared 124 Egyptian pilgrims had died, with another 72 still missing. Gomaa added that updated figures would be issued through the Egyptian consulate in Jeddah, in coordination with Saudi health and pilgrimage officials.

The minister did not specify the exact number of pilgrims who remain unaccounted for and warned against “baseless speculation.”

When a reporter asked about Egyptian state assistance or support for the families of the missing pilgrims, Gomaa responded that he empathizes with the suffering, stress, and uncertainty that the families are experiencing, and that Saudi officials are undertaking DNA tests to identify the dead.

The death toll from this year is amongst the highest during hajj. The greatest number of deaths was on July 2, 1990, when 1,426 pilgrims died in a stampede in the Al-Ma’aisam pedestrian tunnel that connects Meccan pilgrimage sites with those in Mina.