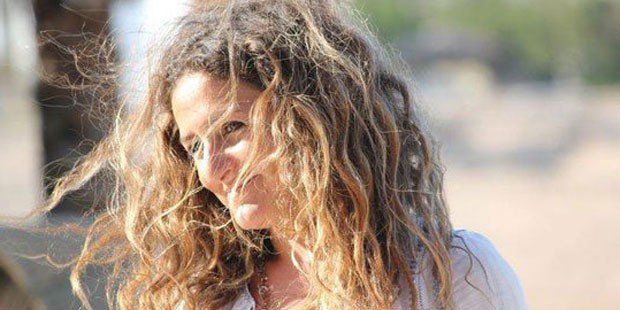 A Cairo court handed Yasmine al-Narsh a four-year prison sentence on Saturday for drug possession and assaulting a police officer, despite her claim that she was framed during a confrontation at Cairo airport in May.

Narsh, who has become known as the “airport woman” was fined LE50,000 and sentenced to three years in prison for drug possession, and fined an additional LE300 and given an extra year for assaulting a police officer.

She was accused of drug possession and trade, resisting an officer by force, threatening an officer to prevent him from doing his job, assaulting public employees and engaging in a public display that breached morality.

Videos of Narsh arguing with an officer circulated in May, showing her yelling profanities at him and pushing him. The footage sparked a wave of criticism, with television hosts and members of the public commenting online that someone from a wealthy, powerful family such as Narsh’s shouldn’t be behaving in such a manner in public.

In her testimony on Saturday, Narsh claimed she went to the bathroom, where she said she was beaten by four female police officers that took her purse and planted the drugs on her.

“If I were carrying contraband, I would’ve been scared and left so I wouldn’t get arrested,” she commented in court.

Narsh said the incident started when she was trying to board a domestic flight that her daughter was already on, and that she was told was overbooked and full. She said the tourism police verbally assaulted her, claiming her clothes were revealing and asking if the drink in her hand was water or whisky.

The story raises many controversial issues related to class and the policing of morality. Since the incident, several media outlets published pictures from Narsh’s personal Facebook account showing her in what they claim are revealing clothes and drinking at parties.

Televsion hosts and prominent media figures have been increasingly calling out the actions of the general public, taking on the role of agents of morality in recent months.