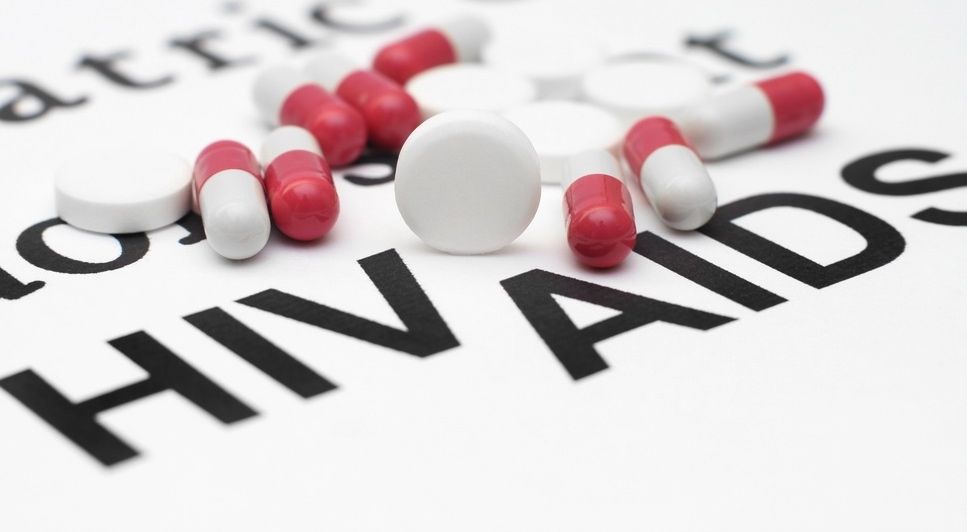 The Global Fund has accused Egypt’s National Aids Program and Health Ministry of “fraudulent practices and other procurement irregularities” between 2008 and 2012, in an investigative report it released Thursday.

The international financing organization, which is the largest financier of anti-AIDS, tuberculosis and malaria programs, has made commitments to Egypt in the form of three HIV/AIDS and tuberculosis grants totaling US$30.59 million. Investigations conducted by the fund’s Office of Inspector General (OIG) in light of concerns over “irregularities in expenditures,” however, discovered compromised contracts totaling LE3,849,494 (US$668,877).

The investigation found a number of irregularities, namely in the reporting of expenses, including hotel accommodation, t-shirts, office supplies, catering and vehicles.

Local Fund Agents are independent organizations in each country that work closely with the Global Fund, serving as its “eyes and ears,” to evaluate and monitor activities during and after the implementation of a grant.

The Secretariat tasked the new Local Fund Agent to review transactions for October 2012 to March 2013, which highlighted irregularities in expenditures. The review identified “extensive red flags of fraud and other irregularities,” such as the lack of adequate accounting records; expenditures with unreliable or no supporting documentation; and transactions with a lack of supporting documentation to identify and verify beneficiaries.

Investigations also indicated that the suppliers used by the National Aids Program were untraceable at the addresses shown in their invoices.

In regards to hotel accomodation, the investigations showed that several hotel invoices submitted by the National Aids Program did not include the names of the individuals staying at or using the hotel facilities. The investigation also found that the main supplier listed for vehicle rentals was also not traceable at the addresses shown on invoices.

As a result of the investigation’s findings, the Global Fund Secretariat took several punitive measures, including requesting that the National Aids Program cease all non-core program activities such as training, workshops, seminars, with the exception of life-saving activities.

Moreover, only critical staff will be receiving salaries, including a program manager, a monitoring and evaluation officer, a procurement and supply chain management officer and a finance officer.

Health products will continue to be handled through UNICEF, which will be receiving funds directly from the Global Fund.

The Global Fund Executive Director has also “invoked the Additional Safeguard Measures on the Egypt portfolio,” which means that the Global Fund will continue to provide services to people with HIV and tuberculosis while “putting in place additional specific fiscal, financial and procurement safeguards to protect grant funds.”

When alerted to the investigation’s findings, the National Aids Program replaced the program’s manager and will form a committee to review the concerns.

The Global Fund’s OIG and Secretariat will also take several measures, including recovering an appropriate amount, to be determined by the Secretariat, from all entities responsible. It will also taking action toward individuals identified in the report, and has instructed the National Aids Program to adopt a no-cash policy for all expenses above LE2,000. All major health product procurements will now be outsourced to UNICEF.

The Secretariat will also evaluate the feasibility of appointing an independent fiscal agent for a future grant extension, or the signing of a new grant.

Related
HIV/AIDS
Even if we can cure AIDS, do we really want to?
Amani Massoud | When the Egyptian army’s medical team announced it had invented two devices to detect and cure
HIV/AIDS
AIDS cure inventor continues promotion despite waning military support
General Ibrahim Abdel Aty, the head of the military research team that announced in February the creation
Adel al-Adawy
Health minister worked on HIV and Hepatitis C cure
Health Minister Adel al-Adawy stated on Sunday that he was part of the military medical team that