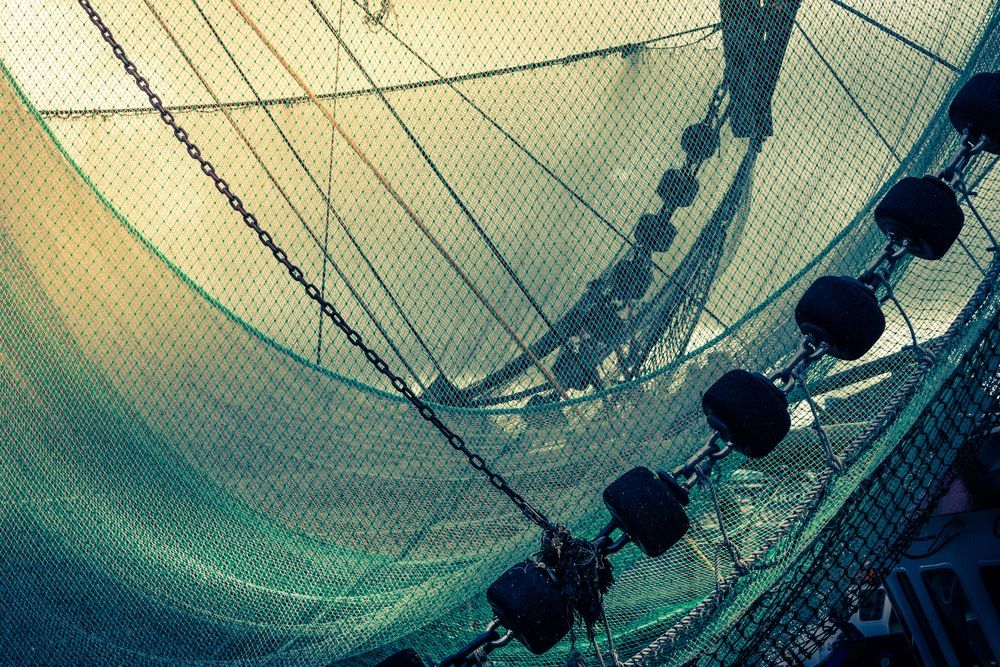 At least three Egyptian fishermen drowned in Libyan waters after their boat capsized, the Foreign Ministry said on Friday, just days after dozens more allegedly died off the coast of Khoms.

The men were part of an expedition of 16 fishermen traveling from Kafr al-Sheikh. They separated onto two different boats once they reached Libyan waters, Foreign Ministry spokesperson Ahmed Abu Zeid told the Reuters-affiliated news site Aswat Masriya. Five survivors have been detained by the authorities in eastern Tripoli, he said, while the second boat, which was carrying eight people, is currently missing.

Dozens of Egyptians die in tumultous foreign seas while hundreds more are arrested each year as fishermen take increasingly desperate measures to make a living. “What can we expect if pollution and poaching have reduced the number of fish in Egypt?” Fishermen Syndicate head Bakry Aboul Hassan previously told Mada Masr. “Fishermen will definitely resort to regional waters.”

The ministry said it is fighting to free the detained Egyptians and is still searching for the missing boat. However, due to the tumultuous security situation in Libya and the absence of an Egyptian diplomatic mission in the war-torn country, communication with the Libyan authorities is difficult. The Egyptian Ambassador to Libya, who currently resides in Egypt, has been attempting to contact Libyan officials and tribal leaders to get more information on the current situation, the statement said.

Egyptian officials renewed their warnings to refrain from fishing outside domestic territorial waters.

Friday’s statement comes after the Fishermen Syndicate claimed at least 26 Egyptians were killed off the coast of Khoms after their boat capsized in a storm, the state-owned newspaper Al-Ahram reported Thursday. Four survivors were reportedly arrested by Libyan law enforcement. The privately owned news outlet Youm7 put the death toll as high as 30, citing one of the survivors.

Abu Zeid told Al-Ahram that Egyptian officials were still investigating the incident. The ministry has not yet released an official statement on the matter.

In addition to putting their lives on the line, fishermen risk grave legal penalties by leaving local seas. Egyptians are required to obtain official authorization to fish in territorial waters. These permits, however, are difficult to obtain, and in many instances brokers sell fishermen fake documents, leaving them at risk of arrest and lengthy detention periods abroad.

In August, the Sudanese authorities released more than 100 Egyptians who were detained for four months after being caught illegally fishing in Sudanese waters. Just two days before those fishermen were arrested in Sudan, 14 people from Kafr al-Sheikh were freed from the Libyan city of Misrata, and 17 others from the Tunisian city of Sfax, following their detention on the same charges.