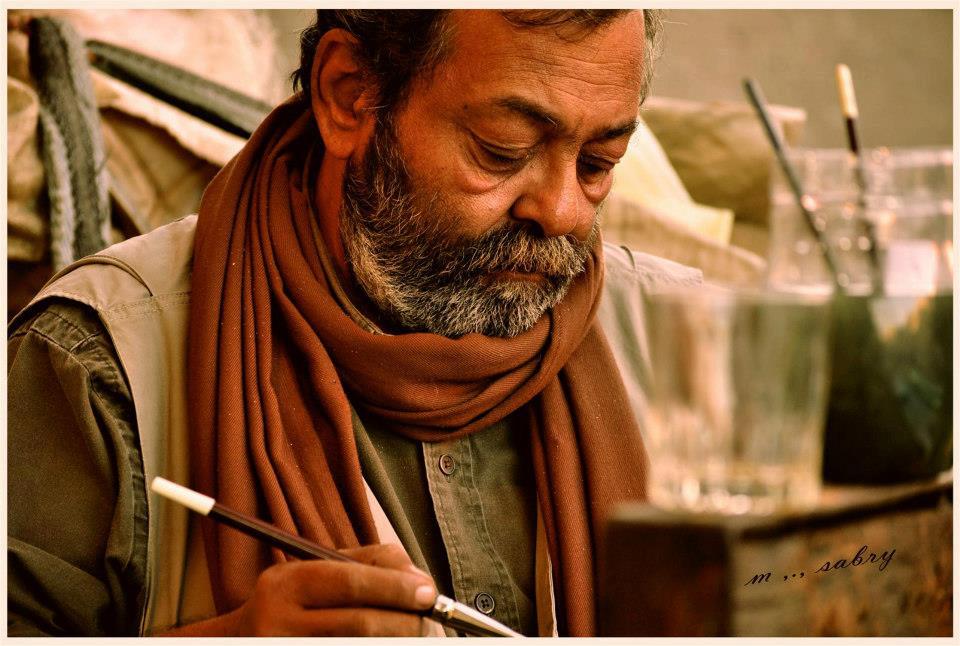 Egyptian visual artist Hani El-Masri has died at the age of 64 after a long battle with cancer.

The artist had a long career in Egypt before working in the United States, receiving the National State Award for Best Illustration for a Children’s Book in 1979, designing the famous Kimo from the Kimo Kono Ice-Cream brand and serving as the art director of Egypt’s oldest biscuits brand, Bisco Misr.

Internationally, Masri is known for his work with DreamWorks Studios and Warner Brothers on several projects, most notably the Prince of Egypt (1998) which tells the story of Moses. He later worked on other DreamWorks productions including The Road to Eldorado (2000) and Spirit: Stallion of the Cimarron (2002).

Between 1990 and 1995, Masri worked with Disney to design and implement environments, facades and props at the different Disney theme parks in Tokyo, California and Florida.

During the 1970s, Masri was one of the illustrators for the Mickey comics in Egypt, which were published in Arabic and serves as a local spin to the American children’s character.

He received the Best Illustrator of the Year Award in 2004 from Egypt’s National Council for Children’s Books, headed by then-First Lady Suzanne Mubarak. In 2006, the International Board on Books for Young People in Basel, Switzerland awarded him for his illustration of Behind the Secret Door.

Masri also designed several sets for Egyptian plays including El-Eyal Kebret (The Kids have Grown), Isis and Shahed Mashafsh Haga (A Witness Who Saw Nothing).