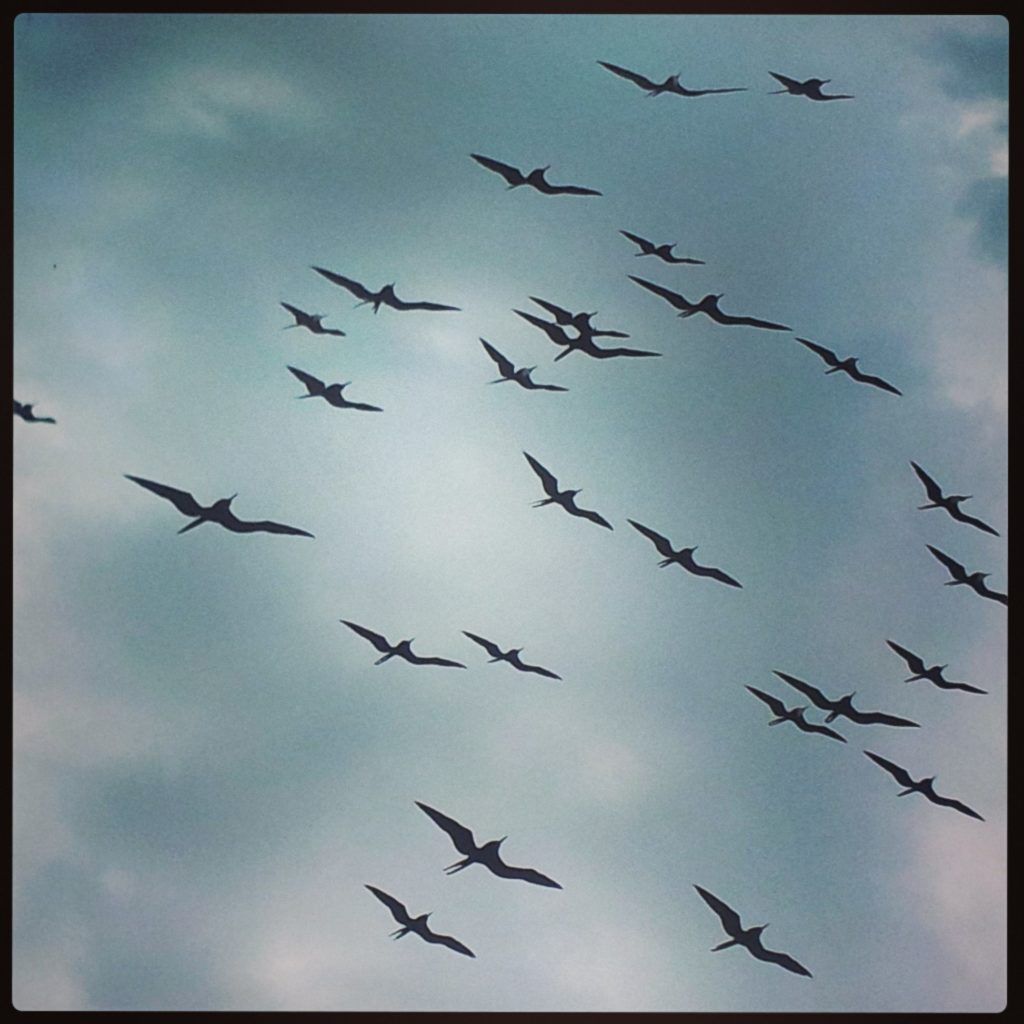 As Egypt’s economy has slowed down since the January 25 revolution, its air quality has improved.

A study published Friday in the journal Science Advances found that Egypt’s nitrogen oxide emissions have declined since the beginning of the so-called Arab Spring.

A similar trend was observed in other countries in the region, leading researchers to conclude that the decline in emissions since 2011 can be tied to conflict and political and economic upheaval.

Nitrogen oxides, which are byproducts of power generation and vehicle emissions, are among the most harmful air pollutants and a key contributor to urban smog.

By 2014, Cairo’s nitrogen dioxide levels were roughly equivalent to 2008 readings.

The study found that Egypt’s nitrogen oxide levels went down, even though the country’s energy consumption and carbon emissions continued to rise by around 4 percent per year.

Egypt did not introduce air quality controls in 2011, leaving the study’s authors to conclude that the drop in pollutants was most likely due to political and economic factors, like a slowing economy and rising fuel prices.

“We expect that vehicular emission reductions have played a role, for example, related to the decreased availability and increasing prices of petrol relative to income development,” the researchers wrote.

The study, led by Jos Lelieveld of Germany’s Max Planck Institute for Chemistry, looked at a decade’s worth of satellite data measuring nitrogen oxide emissions over the Middle East.

The reversal that began in Egypt around 2011 is echoed across the region.

In some countries, the researchers attribute the decline in emissions to positive factors like stronger environmental laws. For example, the study found declines in pollution in Kuwait and Dubai correlated with the introduction of emissions laws in those areas.

“Our results provide a first indication that air quality control in the Arab Gulf States has become effectual,” the researchers wrote.

But in other places, the drop in emissions points to a grimmer reality.

In the Syrian cities of Damascus and Aleppo, nitrogen dioxide levels have fallen by 40-50 percent since 2011, a period which coincides with the country’s devastating civil war.

Neighboring Lebanon, meanwhile, has seen an increase, likely due to the influx of refugees from Syria.

Iraq, too, has seen shifts in nitrogen oxide emissions as a result of conflict. Since 2013, nitrogen dioxide levels decreased substantially in the cities of Tikrit and Samarra, which have been occupied by the Islamic State.

The study concludes that atmospheric trends can be linked to societal change, both good and ill. The paper concludes, “It is tragic that some of the observed recent negative NO2 trends are associated with humanitarian catastrophes.”