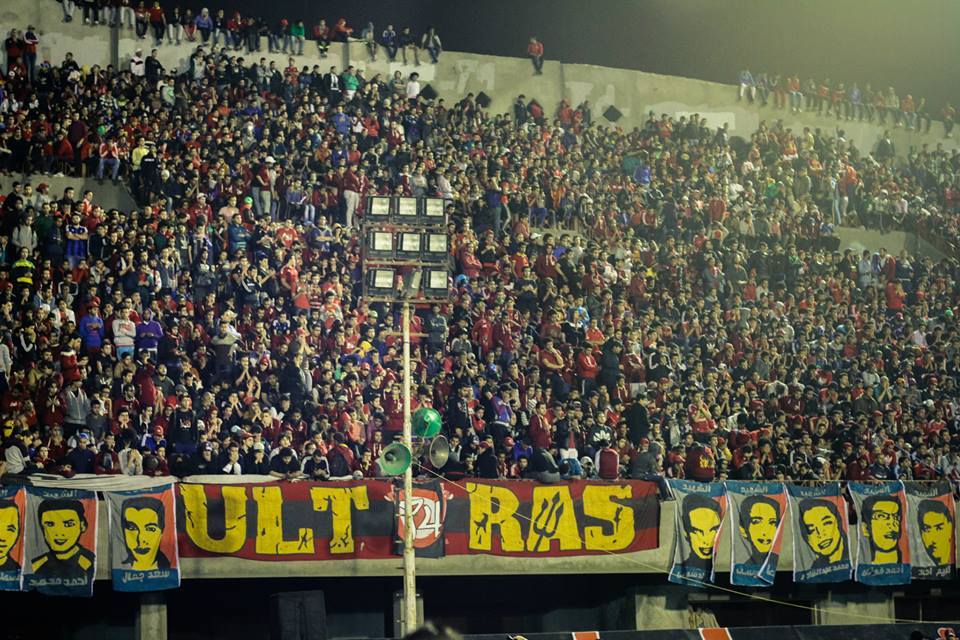 The Port Said Criminal Court upheld a 10-year sentence against one defendant and acquitted five others in a retrial, after they were sentenced in absentia in the Port Said stadium massacre case, reported state-owned Al-Ahram.

Today’s proceedings, held in the Police Academy in New Cairo, are one chapter in the lingering trial that dates back to  2012, after clashes erupted between supporters of the Ahly and Port Said football clubs after a match, resulting in the death of 72 Ahly fans.

The defendants in today’s case are among those who received verdicts last June, which ranged from one year to death.

Today’s sentencing, along with the June verdict, can still be appealed.

The initial trial ended in March 2013 with 21 death sentences and 28 acquittals, including seven police officers. Others in the case were sentenced to between one and 15 years in prison.

The Court of Cassation accepted the appeals of the defense and the prosecution and ordered a retrial for all defendants. After the June verdict, the ongoing appeal will constitute the final verdict in the case.