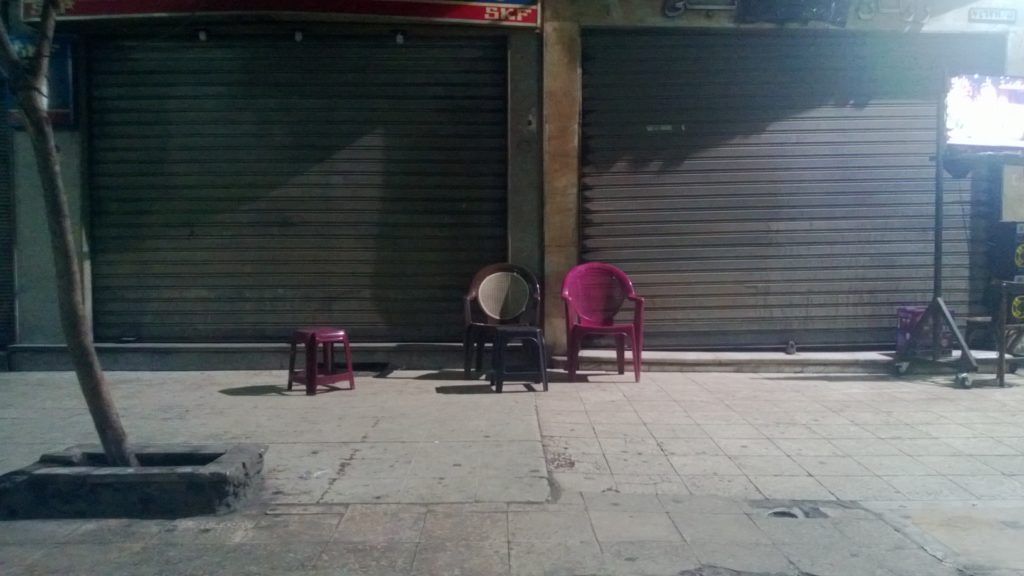 Shops, factories and touristic establishments all fall under the remit of the new legislation.

The move comes after three explosions targeted the National Security Agency building in Shubra al-Kheima early Thursday morning. The Health Ministry reported that 29 people were injured and several buildings damaged in the blast. The Shubra bombings were just the latest in a string of terror attacks that have swept the nation over the past two years, despite the army’s intensive counter-insurgency operations.

Installing the security cameras will help in the fight to eradicate terrorism, Al-Ahram quoted the governor as saying. New businesses will have to prove they installed the cameras in order to apply for a license, while existing establishments will have to do the same in order to renew their permits.

Prime Minister Ibrahim Mehleb visited the site of the Shubra blast on Friday, along with representatives from the Arab Contractors company, which will be responsible for the reconstruction work. Mehleb also visited the Italian consulate building in downtown Cairo that was severely damaged in a bombing in July.

During the visit, the Arab Contractors asserted that they would finish work on the consulate by September 10.

The government has repeatedly solicited the support and help of civilians since it announced a “war on terror” two years ago.

In February, President Abdel Fatah al-Sisi called on Egyptians to “take vengeance” for their martyrs following a terrorist attack in Sinai.

Topics
Related
Amnesty International
Rights groups condemn ‘Orwellian’ anti-terror law
The new anti-terrorism law was met with harsh criticism from international rights groups after being
attack on Italian Consulate
Why can’t the police stop the bombs?
Mostafa Mohie | A spate of highly destructive bombings in Cairo and Sinai over the past two weeks has raised questions