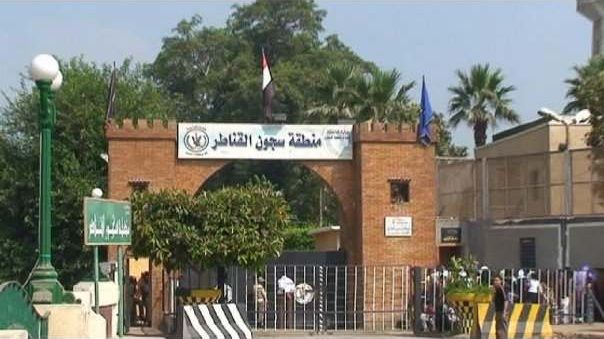 Egypt freed 424 prisoners on Friday following a presidential pardon issued in honor of the Eid al-Fitr holiday and the anniversary of the July 1952 revolution.

In addition, another 101 prisoners were granted conditional releases, according to the state-owned Middle East News Agency (MENA).

No high-profile activists were among those released, according to the information that has been made available thus far.

President Abdel Fattah al-Sisi issued the decree on Sunday, making prisoners eligible for release if they had already completed more than 15 years of a 25-year sentence — the maximum prison term in Egypt— or had served more than half of a sentence of six months or more.

The office of the president also announced that all female prisoners currently incarcerated for debt would be released by the end of 2015.

Certain categories of prisoners were ineligible for pardons, including those charged with crimes that harm the government domestically or abroad, or for obstructing traffic. Both charges are frequently leveled against protesters and other political dissidents.

Those pardoned will be on probation for five years, while those offered conditional release will remain under police supervision for the duration of their sentences.

Thousands of Egyptians are behind bars for violating the strict Protest Law, belonging to the banned Muslim Brotherhood and other political offenses.

According to eyewitness accounts, a Friday morning protest in Nahiya, Giza, began with a call to release political prisoners. The protest was one of a series of marches to mark the beginning of the Eid weekend, which ended with at least six dead after clashes with security forces.

Egyptian leaders often offer pardons to prisoners in honor of religious and national holidays. Last month, 165 detainees were released in honor of the holy month of Ramadan.

Past mass releases of prisoners have been criticized as populist gestures that are not accompanied by any real political concessions.