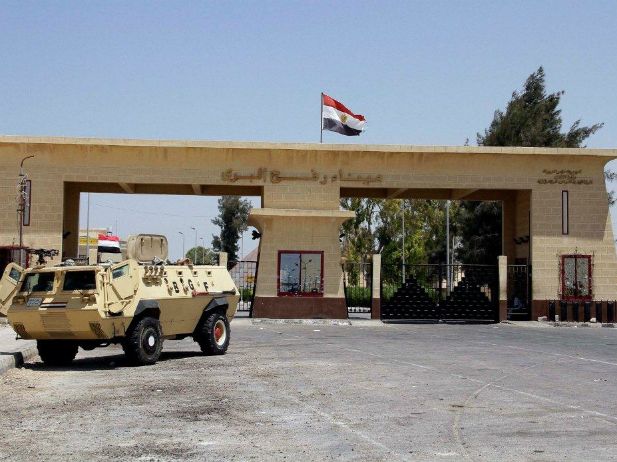 The ruling was annulled based on an appeal by the Egyptian State Lawsuits Authority.

Lawyer Ashraf Said had raised the case at the Abdeen Court for Urgent  Matters, implicating the group in attacks that claimed the lives of Egyptian military and police forces.

The Abdeen Court for Urgent Matters had accused the group of carrying out terrorist attacks in Egypt and using tunnels between Gaza and Egypt to smuggle arms and funds, with the aim of terrorizing people and targeting military and police forces.

In a statement, Hamas welcomed the decision, saying it is a “correction of a previous error.”

The group highlighted Egypt’s regional role in the Palestinian cause.

It added that the decision will have “positive repercussions on the relationship between Hamas and Cairo.”

Successive Egyptian governments have accused Hamas of conspiring with the Muslim Brotherhood, but there is no concrete evidence to support these claims.

The Muslim Brotherhood was declared a terrorist organization in February 2014.