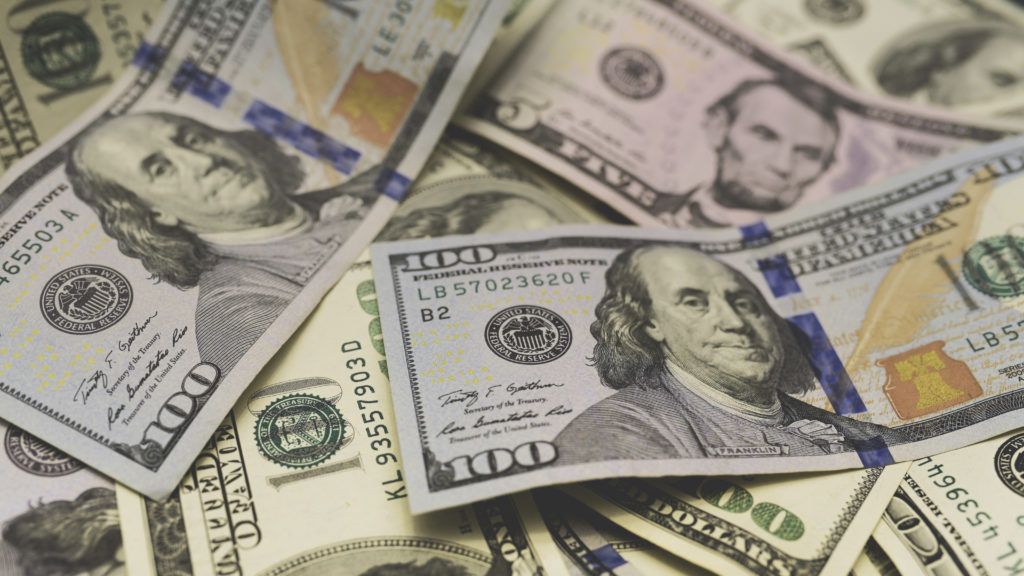 Egypt’s foreign reserves climbed to US$20.53 billion at the end of April, the Central Bank reported Wednesday, the highest level of reserves recorded since September 2011.

The increase comes after Egypt’s allies in the Arab Gulf deposited US$6 billion in the bank last month.

Traditional sources of foreign currency, tourism and foreign investment, have slowed, pushing the country’s reserves far below the $36 billion it held before the January 25, 2011 revolution.

Initially bouyed by an influx of aid from the Gulf after the overthrow of former President Mohamed Morsi in 2013, reserves had dwindled to critical levels in recent months. At the end of March 2015, the country held just $15.29 billion in reserves.

On April 22,  Saudi Arabia, Kuwait and the United Arab Emirates each deposited $2 billion in the Central Bank, in partial fulfillment of $12.5 pledged by Egypt’s Arab Gulf allies during the March economic summit in Sharm el-Sheikh.

At the time, Central Bank Governor Hisham Ramez told Reuters the interest on the deposits is 2.5 percent, and the maturities range from three to five years.

The country relies on foreign currency to finance imports of wheat, oil and other critical commodities.