Internet use booming in Egypt as crackdown on print media, TV worsens
By
Mada Masr 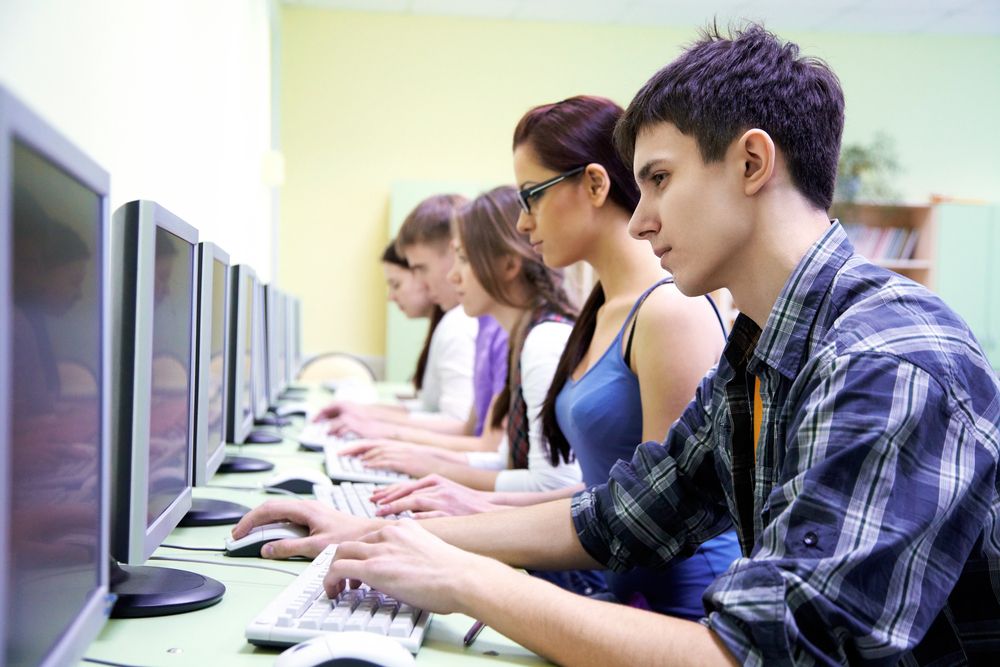 Egypt’s crackdown on freedom of expression in traditional media following the events of June 30, 2013 has turned the internet into the main forum for expressing views and opinions, suggested a report recently issued by the Arab Network for Human Rights Information (ANHRI).

The report is part of a series that ANHRI issues almost every two and a half years to monitor and document internet freedom in 11 countries in the Arab world, including Saudi Arabia, Kuwait, Lebanon, Tunis, the United Arab Emirates and Palestine. The most recent iteration aims to identify the developments or setbacks that internet in the region underwent from mid-2012 to the beginning of 2015.

In Egypt, “the internet’s role in expressing different political views and opinions became important” following the ouster of former President Mohamed Morsi, the dispersal of the Muslim Brotherhood sit-ins and the government’s campaign against terrorism, which has been supported by most traditional media and political forces, the report said.

“The space for opposition increased on the internet as it decreased in traditional media, especially following the election of Abdel Fattah al-Sisi as president in June 2014,” ANHRI added.

The number of internet users in Egypt tripled from 15 million in 2009 to 48 million by January 2015, according to the report, which attributed the hike to the role the internet played in the political changes over the past years, which drove more and more users to social media, namely Facebook. ANHRI said the surge in internet usage is also the result of rapid technological development, coupled with the increase in smart phones that facilitate access to the internet.

The number of Facebook users has reached 24 million, compared to 4 million users on Twitter, which multiplied by over 10 in three years, increasing from 400,000 in 2012.

The use of blogs is inversely proportional to the use of social media, the report said, as the latter provides a forum for publishing, social interaction and other active mechanisms between activists and internet users.

While the 2014 Constitution guarantees freedom of expression and opinion, it includes vague text that can allow the state to control internet and communication in an unprecedented manner, the report said. It pointed to Article 31, which states that “cyberspace security is an essential component of the economic system and national security. The state shall commit to taking all necessary procedures to protect it, as regulated by the law.”

ANHRI also referred to a report published by the privately owned newspaper Al-Watan, which leaked Interior Ministry plans to impose an “electronic grip” on internet activity by enforcing a new mechanism that would give it access to data on Twitter, Facebook, YouTube and Google. ANHRI also cited the recent arrests of several Facebook page administrators.

The report laments that none of the constitutional articles guaranteeing freedom of expression have been translated into laws.

Topics
Related
internet surveillance
Satellite Internet arrives in Egypt, with strings attached
Newly available satellite broadband technology will give Egyptians a faster Internet connection, but
censorship
‘You are being watched!’ Egypt’s mass Internet surveillance
Ahmed Ezzat | It seems that the Egyptian government is no longer satisfied with the traditional methods of censorship