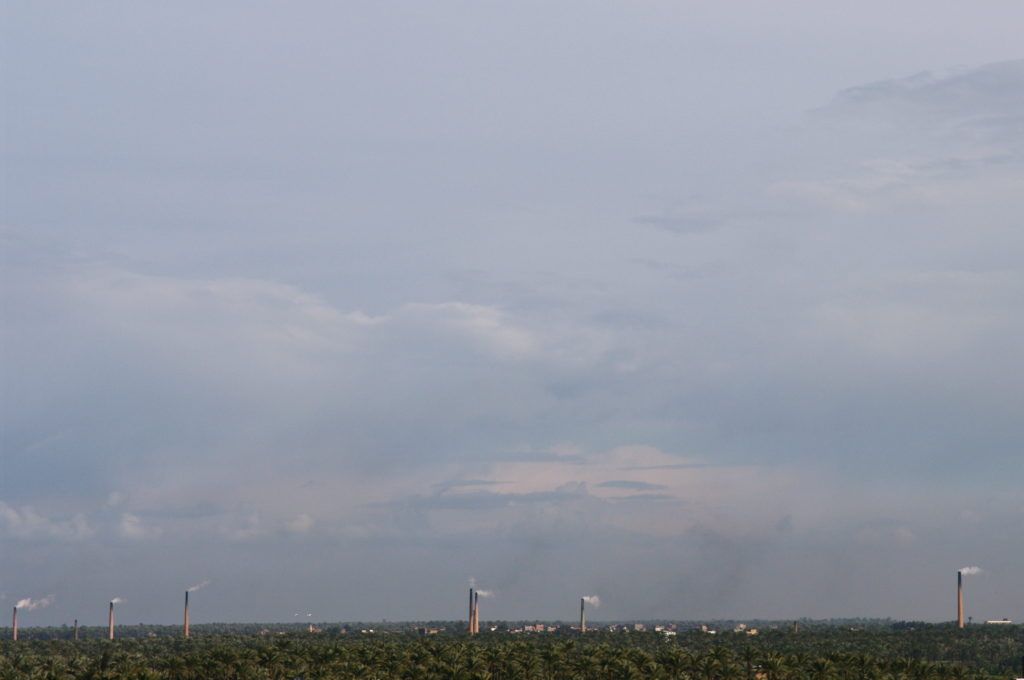 Egyptian officials have agreed to move forward with plans to reduce pollution in Lake Manzala, part of a system of brackish lakes in the Nile Delta.

Once a leading source of fish for Egypt, the heavily contaminated lake has become a threat to the health of local residents and the entire local ecosystem.

Dredging operations to restore the movement of water between the lake and the Mediterranean, and to remove pollutants in the Bughazi al-Gameel area of the lake are to start immediately. The government also agreed to secure funds for the next phase of the project within two years.

The decision was reached Sunday at a meeting including the governors of Port Said, Damietta and Dakahliya along with Prime Minister Ibrahim Mehleb and the ministers of local development, planning, irrigation, agriculture and the environment.

Lake Manzala once supplied Egypt with around 30 percent of its fish consumption, but decades of pollution and development put the lake under severe stress. Water quality deteriorated, leading to algae blooms and an overabundance of aquatic plants, the loss of many species of fish, and the presence of heavy metals and other contaminants in the surviving aquatic life.

The Bahr al-Baqar drainage system, which collects sewage and irrigation water from Greater Cairo, dumps into the lake, leading to elevated levels of heavy metals and other pollutants. Small channels that once connected the lakes directly to the Mediterranean, flushing out and renewing the water in the lakes, were allowed to silt over, leading to the further concentration of pollutants.

The lake was also subjected to a series of misguided land reclamation attempts. By 2001, the lake and its wetlands had lost 80 percent of its former area, as the government attempted to convert silt deposits into agricultural land.

According to a 2003 analysis by Fouad and Barbara Ibrahim, the land reclamation project failed. Crops did not grow well in the salt-contaminated soil, and despite pumping in fertilizer and other agricultural chemicals, the resulting food production was less profitable and efficient than the fishing industry it replaced. Many in the area resorted to re-flooding the land to establish fish farms.

A more successful intervention began in 1998, when the government, working with international experts and funders, established an artificial wetland to filter pollutants draining into the lake.

Much work still remains to be done. Of 155 villages, whose sewage and irrigation water drains into the lake, only 70 have waste treatment processing plants in place, according to the Cabinet. The World Bank is sponsoring a project to bring water treatment to an additional 12 villages, and the government has pledged to incorporate the rest by the 2015/16 fiscal year.