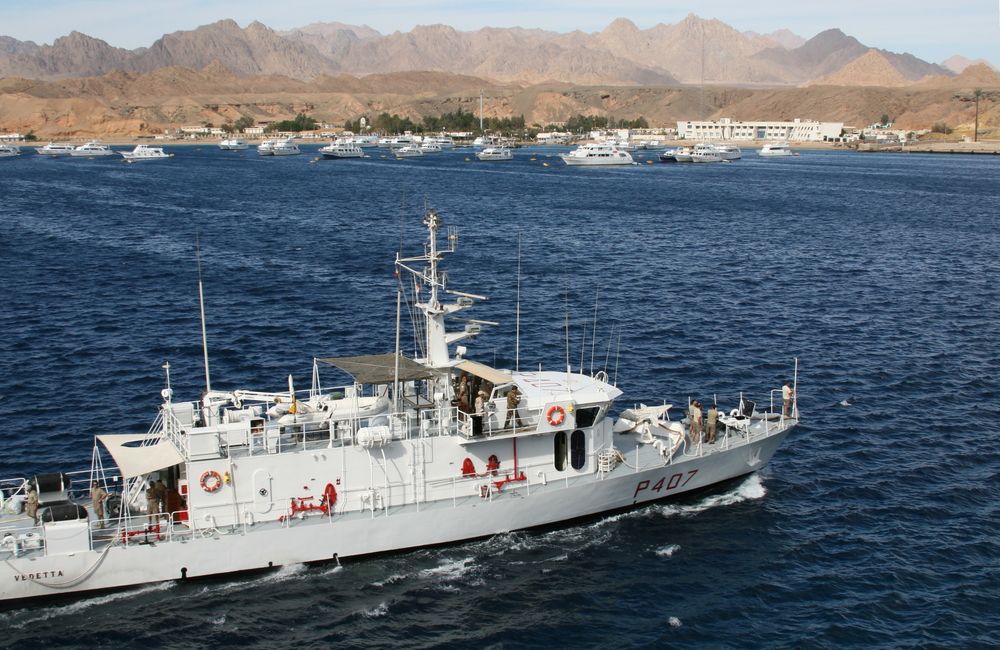 A ship carrying 200 migrants capsized near Egypt’s Mediterranean coast on Friday. At least one person has died, while several others required hospitalization. The Egyptian Coast Guard is reportedly still conducting search and rescue operations.

The majority of the passengers were from Somalia. No Egyptians were reported aboard the vessel. Health Ministry sources initially confirmed at least one death, while various media outlets have reported at least two dead and five injured.

The ship capsized off the coast of Borg Borolos in the northern governorate of Kafr al-Sheikh.

In a statement issued Friday, Health Ministry spokesperson Hossam Abdel Ghaffar said that “after receiving medical treatment, the condition of all those hospitalized is stable.” So far, none of the passengers admitted to the hospital were reported to have life-threatening injuries.

Passengers who did not require medical treatment were transferred to the Balteem Police Station in Kafr al-Sheikh for interrogations.

Last year, a record 207,000 people crossed the Mediterranean Sea to southern Europe via boats operated by smugglers, according to statistics compiled by the United Nations High Commissioner for Refugees. At least 3,419 are estimated to have drowned while attempting to make the voyage.

Wars, internal displacement, poverty, unemployment and other factors have contributed to this unprecedented number of migrants, refugees and asylum seekers attempting to make this dangerous passage.

Egypt, Libya and other North African countries are the chief transit points for migrants from around the world attempting to journey northwards across the sea to pursue a better future in Europe.

Topics
Related
boat incidents
Fishing boat sinks in Red Sea, at least 13 dead
According to sources from Egypt’s Ministry of Health, at least 13 fishermen have died as a result of
Europe
Back to the sea
Gabriele Del Grande | Libyan and Egyptian smuggling networks are back to work thanks to the strong demand for mobility by Syrian