Australia to return 17 ancient artifacts to Egypt
By
Mada Masr 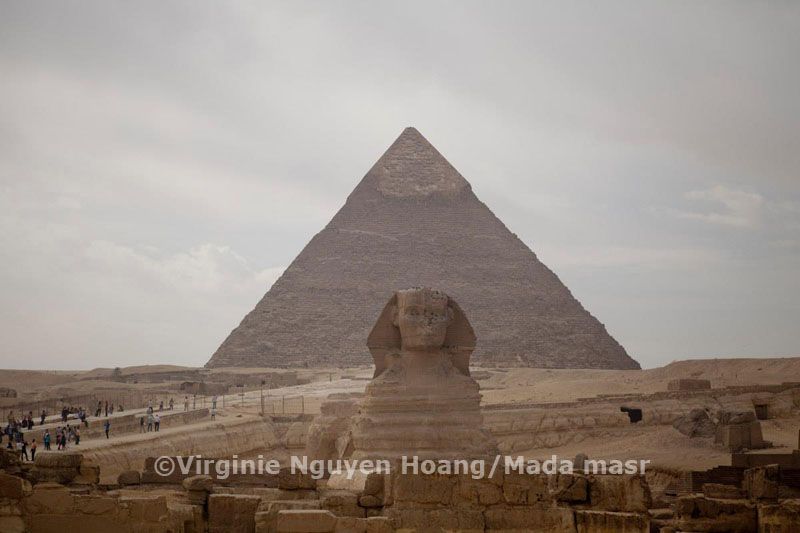 Australia has returned 17 stolen artefacts to the Egyptian government.

Egypt’s ambassador to Australia reportedly held a reception at the embassy’s headquarters in Canberra where Australia’s minister for the arts, George Brandis, was guest of honour when the artifacts were handed over.

According to a statement published on the Foreign Ministry’s official Facebook page on Thursday, the stolen relics were previously displayed in an Australian auction house in 2013. However, following investigations by the Australian government, the pieces were delivered to the embassy. The auction house in question has been closed permanently, the statement added.

Last year, Egypt recovered around 15 Ancient Egyptian artifacts from the United Kingdom and another from South Africa. The relics were reportedly due to be auctioned at renowned British auction houses Christie’s and Bonhams.

An ancient statuette was also delivered to the Egyptian authorities by a German citizen living in South Africa.

Unfortunately, not all stolen ancient artifacts are returned.

Last July, Christie’s oversaw the sale of a 4,300-year-old statue of Ancient Egyptian scribe Sekhemka. This auction took place at the Northampton Museum and Art Gallery, where Sekhemka had been on display since the mid-1800s.

The relic was sold at an astonishing six million British pounds, twice the value the auction house had estimated for the limestone statue.