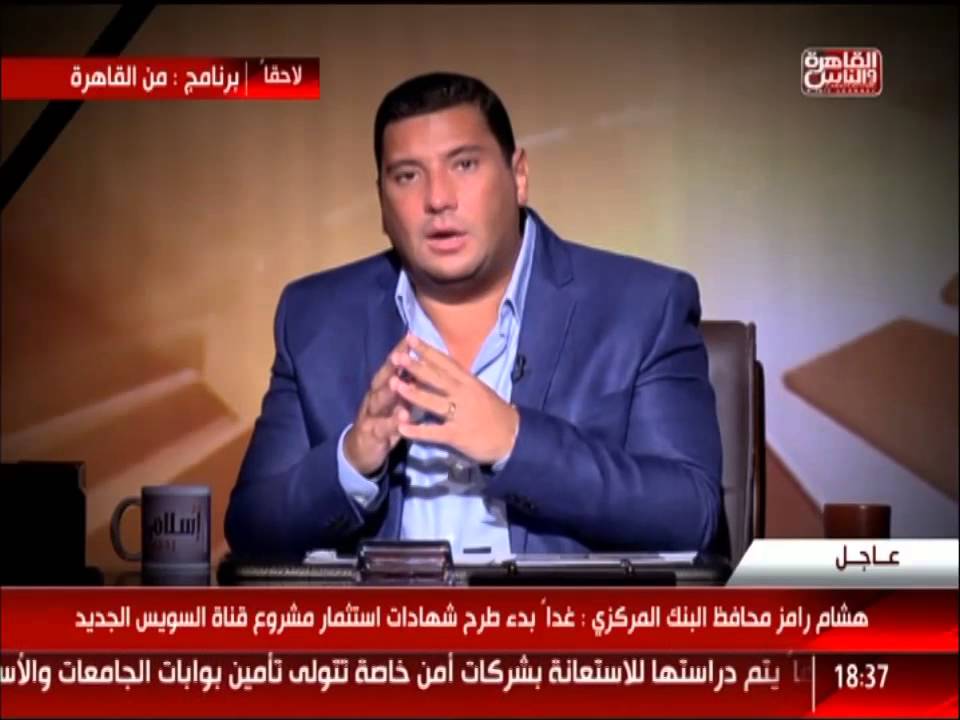 The religious institution’s lawyer filed the complaint with the general prosecutor. The accusations against Beheiry range from propagating extremist ideology, to insulting Islamic scholars and attempting to destabilize national peace. His show, “With Islam,” broadcasts on the privately owned channel Al-Qahera wal Nas.

Beheiry is also accused of slandering Al-Azhar scholars and intentionally insulting the institution itself.

The preacher has incited debate since his show first aired in July 2013. He reportedly disseminates religious views that run counter to the core beliefs propagated by Al-Azhar, the region’s official Islamic authority.

For instance, Beheiry has stated that the Quran should not be read literally, but rather interpreted according to the times in which religious followers live. He has also cast doubt on certain sayings that most Islamic scholars have attributed to the Prophet and hold as sacred, as well as questioned women’s rights in Islam, and the belief that those who insult the Prophet should be killed.

Pursuant to Al-Azhar’s charges, authorities responsible for licensing satellite television stations sent a warning to Al-Qahera wal Nas on Sunday, ordering the channel to “stop the content in violation” within 15 days.

According to the authority’s bylaws, if the station fails to comply within the deadline, procedures will commence to revoke its broadcasting license.

However, “With Islam” has continued to air. On Sunday, Beheiry even squared off against Abdullah Roushdy, an Al-Azhar representative, in a live debate. Roushdy accused the talk show host of ignorance and violating the sanctity of God, asserting that a strong stance must be taken against his views.