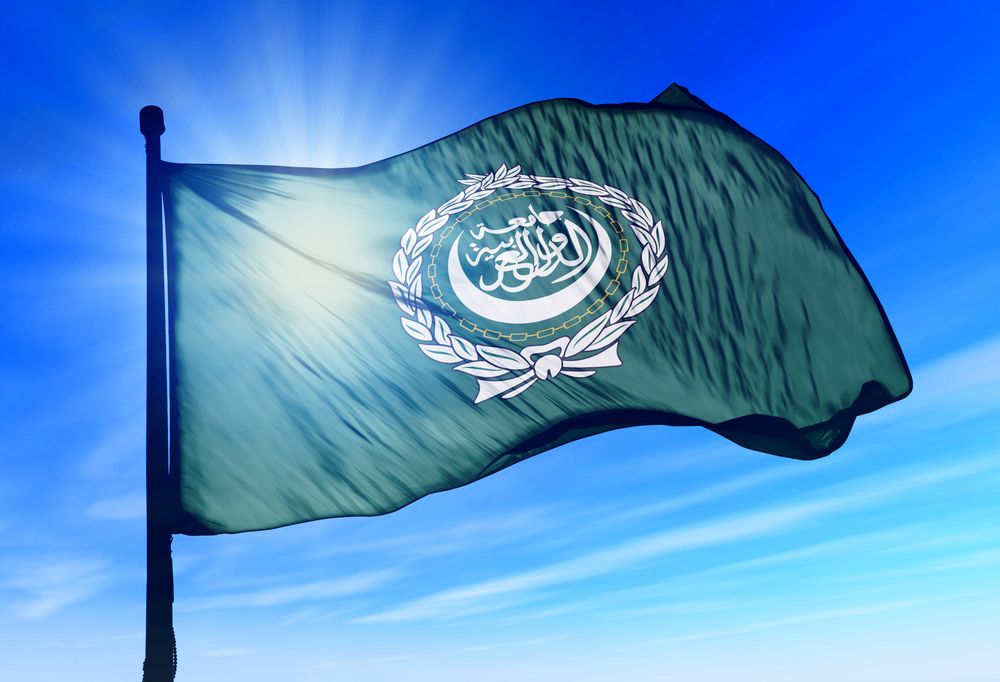 As the 26th Arab League Summit began in Sharm el-Sheikh on Saturday, the current turmoil in Yemen was at the forefront of opening speeches from the political leaders of Qatar, the Gulf and Yemen.

President Abdel Fattah al-Sisi called for a “unified Arab force” to face regional security threats in his speech to the Arab League. Egypt’s participation in military operations in Yemen was imperative after a foreign power began meddling there, he said, presumably referencing Iran, as reported in the privately owned news site Al-Arabiya.

Sisi went on to assert that there has never been such a threat to the unity and identity of the Arab people as there is today, according to the privately owned newspaper Al-Masry Al-Youm. This threat aims to dismantle the fabric of community, and exclude and divide people on the basis of religion and ethnicity, he claimed.

The president also asserted that it is a fundamental Arab belief that the Middle East be rid of weapons of mass destruction, the state-owned newspaper Al-Ahram reported.

Beseiged Yemeni President Abd Rabbuh Mansur Hadi was present at the conference, and in his opening remarks condemned both the Iran-backed Houthi insurgents and Iran, declaring, “I say to Iran, you have destroyed Yemen,” according to Al-Arabiya. He further stated that the Houthis were Iran’s “puppet.”

Hadi called for Operation Decisive Storm — the military offensive led by Saudi Arabia and supported by Egypt and the Gulf states — to continue until the Houthi insurgents surrender.

Qatari Prince Sheikh Tamim bin Hamad al-Thani was also in attendance on Saturday. Local media reported that Sisi went to meet him at the airport before the conference. Sisi also met Saudi King Salman before the summit.

Salman emphasized regional security in his remarks, and justified the need to “bring security” to the Yemeni people, stating that the Houthis represent a threat to security of the Middle East.

Kuwaiti Emir Sheikh Sabah al-Ahmad supported the attack on Yemen using much the same language, saying that “recent developments” in Yemen represent a threat to “our security.”

United Nations Secretary General Ban Ki-moon released a statement that brought focus back to the need to end the conflicts in both Syria and Gaza. Moon expressed both his anger at the ongoing crises there, and his shame at “sharing in the collective failure of international and regional communities to decisively act to stop the carnage that has afflicted the Arab brothers and sisters of Syria.”

On Yemen, the UN Secretary General explained that while he had already condemned the actions of the Houthis “to undermine political agreements by military force,” he believes that negotiations are the only way to end the conflict.

“Negotiations — facilitated by my Special Envoy Jamal Benomar and endorsed by the Security Council — remain the only chance to prevent a long, drawn-out conflict. It is my fervent hope that at this Arab League Summit, leaders will lay down clear guidelines to peacefully resolve the crisis in Yemen,” said Moon.