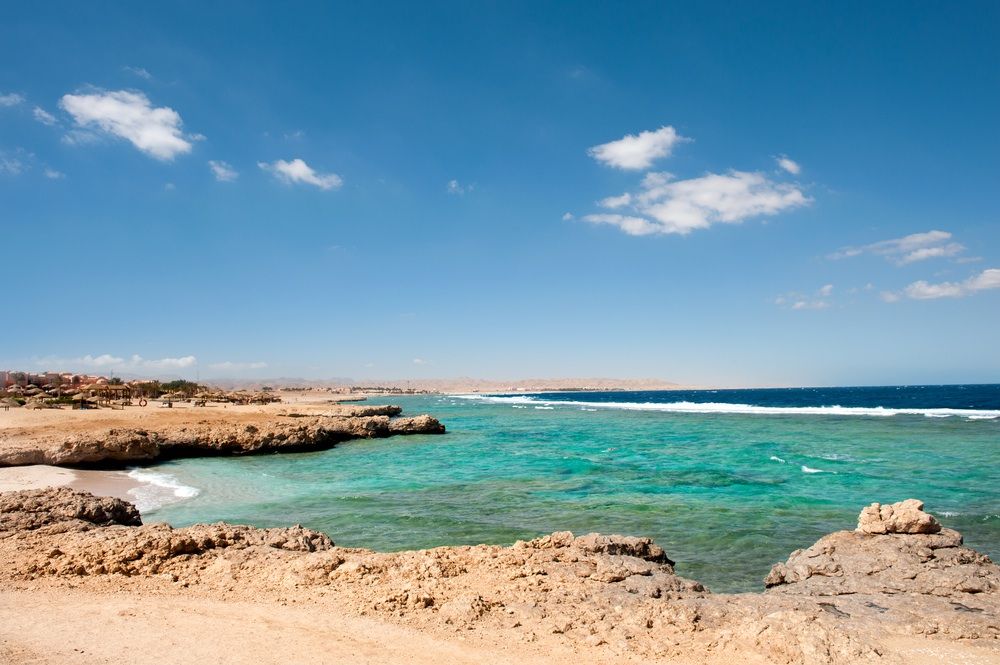 A German tourist died as a result of a shark attack whilst swimming in the Red Sea off the shore of the resort town of Marsa Alam on Saturday.

Citing security sources in the Red Sea Governorate, the state-owned Al-Ahram news portal confirmed the death of a 53-year-old German tourist. News of this incident was also reported by a host of other local media websites.

The body of the deceased was reportedly transferred to the morgue at Al-Quseir Hospital, after attempts to save his life proved unsuccessful. According to the state-owned news outlet, the German Embassy was informed of the fatal incident.

The tourist was swimming in the Red Sea with his wife when a shark attacked him and bit off his leg, according to Al-Ahram. He is said to have died of excessive bleeding.

In December 2010, a 70-year-old female German tourist died of a shark attack in the Red Sea by the resort town of Sharm el-Sheikh. Four other swimmers of Russian and Ukrainian nationalities were attacked around the same time, although their injuries did not prove fatal.

A brief swimming ban and shark hunt ensued following this spate of shark attacks in December 2010.

Several environmentalists and marine biologists criticized the killing of sharks in 2010, particularly since the shark hunt was not conducted on a scientific basis, and they say lacked the necessary medical forensic studies to determine which shark was involved in the attacks.

In 2010, some sensationalist media outlets even claimed that Israel’s Mossad had dispatched trained sharks to attack tourists in Egyptian waters, in order to harm the tourist industry.

Tarek Abdel Aziz, director of the Institute for Marine Studies in Hurghada explained to the Anadol News Agency that sharks typically do not attack humans unless provoked.

According to Abdel Aziz, some human habits may result in an increased likelihood of shark attacks. These include feeding sharks, either by divers in the water, or attempting to lure them by throwing food into the sea from diving boats.

Egyptian scuba diving centers along the Red Sea are estimated to generate several millions of dollars, when tourism is stable, from the diving industry, as tourists from around the world are eager to witness the spectacle of sharks swimming in the open sea.

Sharks are threatened by industrial fishing and trawling, pollution and the destruction of coral reefs and marine habitats. While Egypt strictly prohibits the hunting of sharks in its Red Sea waters, some fishermen are willing to break the law in order to make a profit.

On Friday March 20, environmental police patrolling the Red Sea marine protectorate and biologists informed a host of local news outlets that two fishermen were apprehended with five dead grey reef sharks that they had illegally caught in the waters off the coast of Hurghada City. These fishermen are reported to be currently in the process of being prosecuted.

Topics
Related
El Gouna
Can a flailing tourism industry lure green travelers?
Isabel Esterman | “If you’re going to stick a sticker saying 'please save water', I don't see that it will make a difference.”