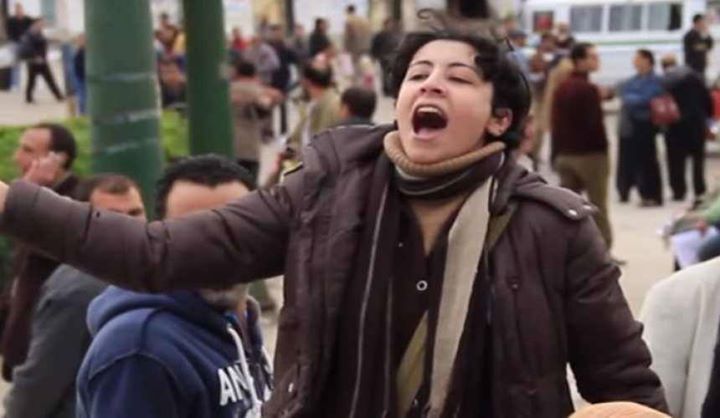 In controversial statements made Sunday night on television, the Forensic Department’s Spokesperson Hesham Abdel Hamid said that Shaimaa al-Sabbagh died because she was too thin to withstand Birdshot.

Sabbagh was killed during a peaceful march on the eve of the fourth anniversary of the January 25 revolution. Videos circulated showing a masked officer aiming at the Socialist Popular Alliance Party member as she fell to the ground.

Immediately following her death, the Forensic Medical Authority released an autopsy report, revealing that she was killed by birdshot from 3–8 meters away, sustaining wounds in the back that punctured her lungs and heart.

On talk show “A’la Mas’oulity,” on private channel Sada al-Balad, Abdel Hamid said that according to science, Sabbagh should not be dead. He claimed that it is impossible for birdshot to be fatal from eight meters away. “It is a rare case,” he added.

Abdel Hamid went on to claim that Sabbagh died because she was “skin and bones,” explaining that she was too thin and “did not have enough fat to prevent the birdshot from penetrating her body.”

He said her body “allowed five pellets to penetrate her heart and lungs.”

Abdel Hamid further supported his argument by claiming the person next to Sabbagh was also shot in the neck but wasn’t hurt, despite it being a sensitive area. “It was her time,” he said.

EIPR said that the range of birdshot varies, but that it is mostly shot from 20–30 meters. The rights group confirmed that there have been several cases of death due to birdshot, and that it can be fatal, especially if it hits the brain or lungs from a distance of less than 10 meters.