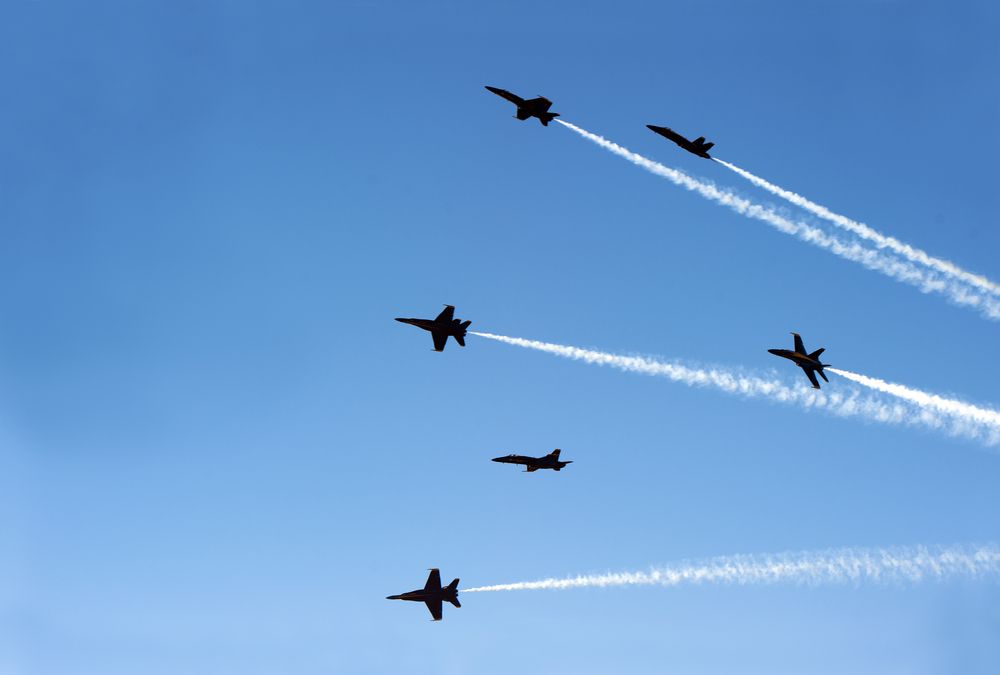 Amnesty International and Human Rights Watch (HRW) say the strikes, waged in retaliation for the beheading of 21 Coptic Egyptians, did not distinguish between Islamic State targets and civilians.

Among the casualties were a mother and three of her four children, who died when a missile hit their house, HRW reported.

Egyptian air forces launched strikes on the eastern Libyan city of Derna last week, boasting that they had hit 95 percent of their intended targets and killed 64 Islamic State (IS) members.

Libyan and Egyptian authorities asserted that there were no civilian casualties and that the attacks were carried out in coordination with the Libyan military.

HRW issued a statement last week, calling the murder of 21 Coptic Egyptians in Libya a “war crime,” and urging the Libyan authorities to “take immediate steps to bring the perpetrators to justice,” and the United Nations to “establish a mechanism to investigate and prosecute such crimes.”

The rights groups called on Egypt and Libya to investigate civilian deaths, and disclose information related to the airstrikes, including the targets and measures taken to avoid such casualties.

“Egypt and Libya say they are fighting extremists affiliated with ISIS, but that doesn’t give them a free hand to kill civilians,” said Sarah Leah Whitson, HRW’s Middle East and North Africa director.

On Monday, the ministry warned against a lack of action by the international community, saying that the situation in Libya poses a threat to regional and international security, MENA said.

In a meeting with members of the Security Council, Assistant Foreign Minister for Neighboring Countries’ Affairs Osama al-Magdoub pushed for an Arab resolution to lift the arms embargo on Libya, highlighting the importance of allowing the legitimate Libyan government to obtain weapons and receive training to confront terrorist groups.

President Abdel Fattah al-Sisi also called on the United Nations Security Council to mandate an international coalition to intervene in Libya, and lift the UN embargo.

In its statement, Amnesty said Egypt and other states must ensure that the 2011 UN arms embargo on Libya is fully implemented, urging them to “support setting up an independent Commission of Inquiry, or a similar mechanism, to investigate serious abuses and violations of international human rights and violations of humanitarian law by all parties to the conflict.”

HRW also said the UN Human Rights Council should establish an investigative mechanism or appoint a special rapporteur on Libya to investigate human rights violations in Libya, “which may constitute possible war crimes and crimes against humanity, with the view to ensuring that those responsible for serious crimes are held accountable.”

“Unless the Security Council acts quickly and decisively to hold those responsible for civilian deaths and injuries accountable and to reinforce the existing arms embargo, there is a risk that the situation will deteriorate further and result in many more civilian deaths,” Whitson said.

The United States, the United Kingdom, France, Italy, Germany and Spain issued a statement last week calling for an urgent political resolution to the situation in Libya.

“The UN-led process to establish a national unity government provides the best hope for Libyans to address the terrorist threat and to confront the violence and instability that impedes Libya’s political transition and development. The international community is prepared to fully support a unity government in addressing Libya’s current challenges,” the statement read.

“Those who seek to impede this process and Libya’s democratic transition, four years after the revolution,” it added, “will not be allowed to condemn Libya to chaos and extremism. They will be held accountable by the Libyan people and the international community for their actions.”