No time to exhale, as tax increases on cigarettes are confirmed
By
Mada Masr 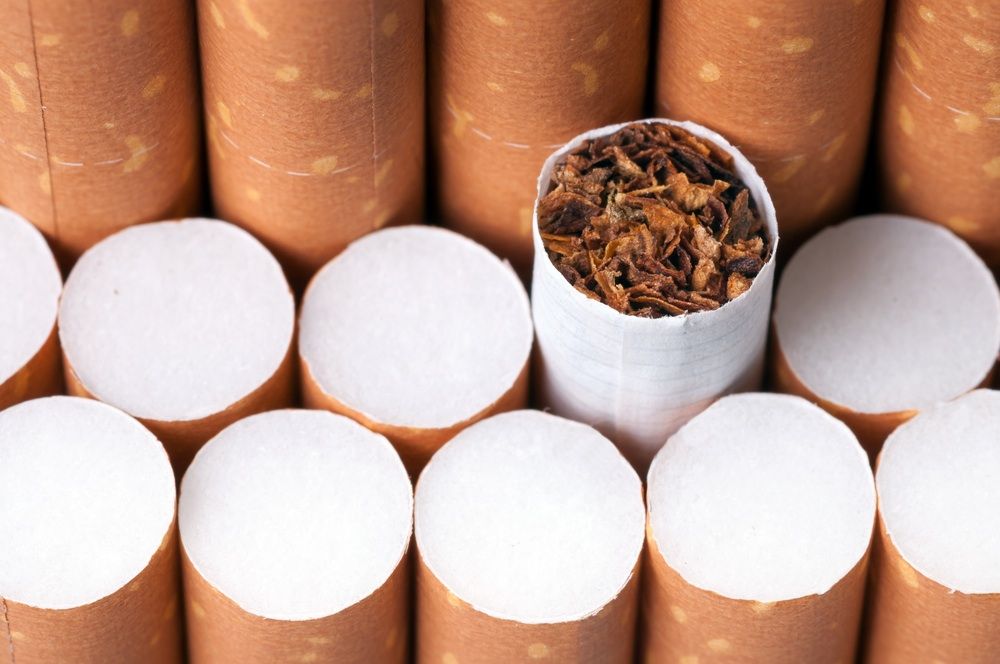 Confusion spread among Egyptian smokers as rumors of the government withdrawing its decision to raise taxes on cigarettes surfaced.

Late on Tuesday, privately owned Al-Masry Al-Youm newspaper reported that the decision to impose higher taxes on cigarette sales had been lifted, according to decree 125 for the year 2015, published in Tuesday’s issue of the official Gazette.

According to the Gazette, “The Finance Minister’s decision No. 120 for the year 2015 has been withdrawn.”

However, analysts, including economist Wael Gamal, pointed out that Tuesday’s decree was strictly related to the allocation of funds to health insurance. 50 piasters out of the price of each cigarette pack was allocated to the Health Insurance Authority. The Gazette did not mention where the funds would be redirected to.

The taxes were purportedly raised to help fuel the state’s budget, according to Cabinet spokesperson Hossam al-Qawish. The additional LE5 billion to LE5.5 billion in revenues would bolster public spending on services such as health insurance and health care, Qawish claimed.

According to market prices, imported cigarettes such as Marlboro, Merit, Kent, Dunhill, Davidoff now cost an average of LE25. Prices of local cigarette brands like Cleopatra range from LE9 to LE13.

This is the second such tax hike issued by President Abdel Fattah al-Sisi since he took office. In July, another decree raised sales tax on cigarettes by 50 percent, tax on wine by 150 percent and tax on beer by 200 percent.