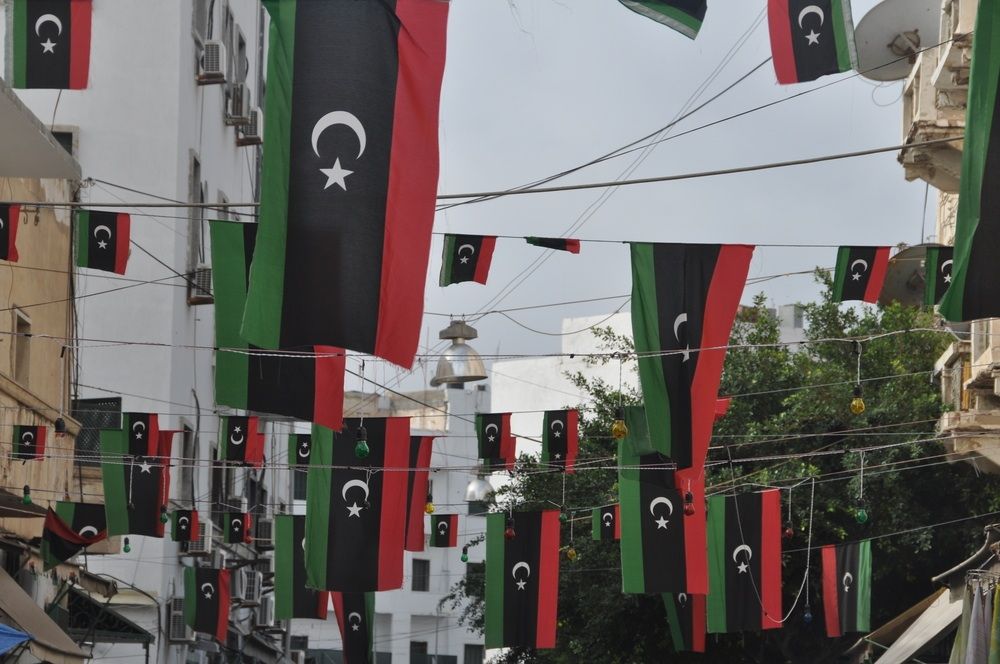 Libyan security officials said the bombs exploded in front of a gas station, the Qoba Security Directorate and the town council, which is near the home of parliamentary speaker Aguila Saleh. Speaking to Reuters, Saleh said that no one has yet claimed responsibility for the attacks, but they are likely in reaction against the Egyptian military offensive conducted earlier this week.

Saleh is part of the internationally recognized government now operating out of the eastern city of Tobruk, after a parallel government was established last year in the capital city of Tripoli by an Islamist faction known as Libya Dawn.

Qoba is located 30 km west of Derna, where Egypt launched airstrikes against purported Islamic State (IS) targets on Monday in retaliation against the beheading of 21 Egyptians kidnapped by the militants in January.

The ministry offered its condolences to the families of the victims, and reiterated its support for Libya’s “legitimate” government in the fight against terrorism. The statement also renewed calls for the international community to take action against the deadly strife in Libya.

After Monday’s airstrikes, many Egyptians condemned their government for taking military action without regard for the safety of the many Egyptian laborers currently in Libya. There are no official government statistics on Egyptians living in the oil-rich country, but conflicting figures put the numbers anywhere from 200,000 up to 1 million. Manpower Minister Nahed al-Ashry told Al-Ahram on Friday she believed some 800,000 to 900,000 Egyptians are in the embattled country.

The Egyptian Trade Union Federation (ETUF) declared on Wednesday that it was coordinating efforts with labor unions in both Libya and Tunisia to help bring Egyptian workers safely back home.

On Friday, Egyptian and Tunisian officials issued statements that they would organize airlifts evacuating Egyptians out of four airports in the Tunisian city of Djerba.

Egypt’s Civil Aviation Minister Hossam Kamal announced that the first flight out of Djerba took off on Friday afternoon, carrying 180 Egyptians who had managed to enter Tunisia through the Ras Jedir border crossing.

Kamal told Al-Ahram that four flights were being prepared to evacuate up to 2,000 expats, and more flights would be issued based on the number of people that ultimately arrive at the border.

The airlifts are operating out of Tunisia as flying conditions in Libya are too dangerous, he added.

Last summer, the government had also attempted to airlift Egyptians out of Djerba as workers fled turmoil in Tripoli, but only succeeded in evacuating some 1,170 of the reported 15,000 Egyptians who attempted to pass through the Ras Jedir crossing.

Also on Friday, Foreign Minister Sameh Shoukry stepped up efforts in Washington to mobilize support for an intensified war on terrorism.

The talks centered on the situation in Libya, the state-owned Middle East News Agency (MENA) reported. Shoukry argued that the international community bears the responsibility to address the escalating violence. Shoukry also urged the United Nations Security Council to support the Tobruk government, and enable it to fight terrorism.

On Tuesday, President Abdel Fattah al-Sisi called on the UN Security Council to mandate an international coalition to intervene in Libya, and lift the UN arms embargo imposed on the Libyan government since 2011, emphasizing the Libyan military’s need to defend its people.