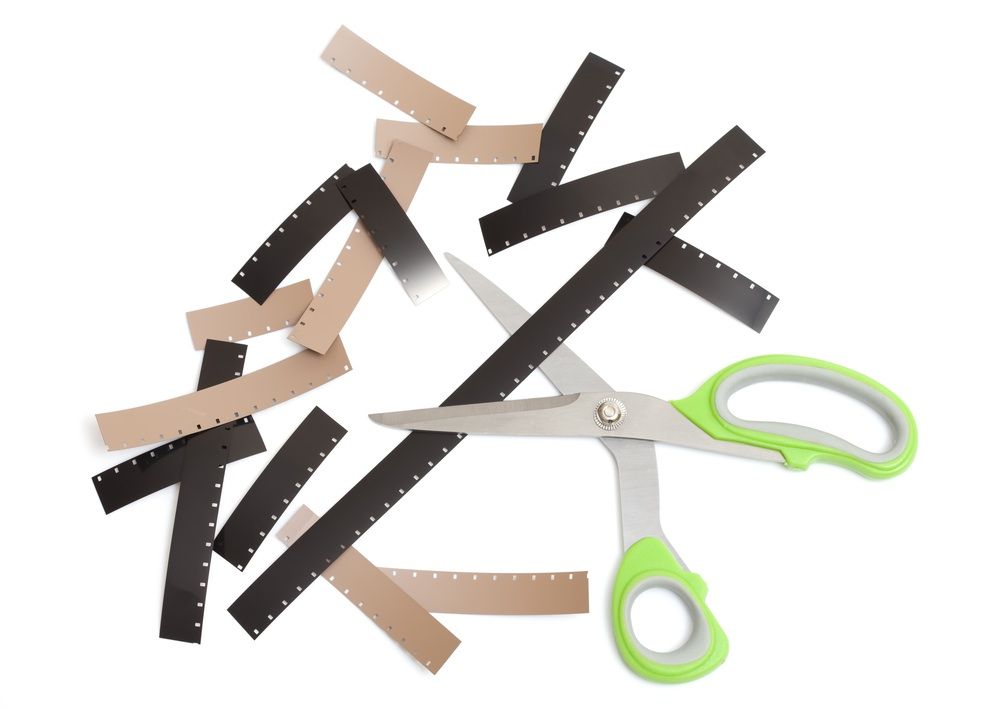 Censorship authority head Abdel Satar Fathi denied Tuesday that a decision had been made to stop deleting scenes from films as of April.

He told privately owned newspaper Al-Masry Al-Youm that his recent remarks on the matter were taken out of context.

“What I meant was that we would add age restrictions as of April, which is our role as a censorship authority, but we did not decide on whether we would show films without deleting scenes,” he said.

Fathi made the comments in question, on a decision that specific scenes would no longer be cut from Arabic or foreign films, on Dream 2 channel on Sunday, and they were widely reported.

In a interview with Mona Salman on the channel, Fathy said there would no longer be any monitoring of cinematic releases, but that an age-rating system is being devised instead.

“Films will be screened in full and we will not remove sex scenes,” he explained. “However, we will halt films that promote atheism and films that have a pornographic nature.”

Fathi said that the decision came after a year of meetings under the supervision of Culture Minister Gaber Asfour.

Fathi’s denial can be contrasted with the Dream 2 interview, when Salman asks him clearly whether the Egyptian censorship board would accept the uncut screening of foreign films that contain nude scenes under the necessary age restrictions. He answers “of course” and adds that he is taking full responsibility for what he is saying.

In Egypt the censorship board can either choose to halt a film’s screening altogether or allow screenings to go ahead with certain scenes — such as those with sexual intimacy — removed.

Previous Culture Minister Saber Arab formed two new committees in May 2014. Their responsibilities included developing a comprehensive restructuring plan of the censorship board. The vision was to have the board become a central authority responsible for managing and protecting artists’ intellectual property rights and the rights of the public, along with developing the age-rating system.

Fathy also said that, since he took office, only one film has been banned, Ridley Scott’s Hollywood production Exodus (2014). He clarified that he took opinions from various history professors, who all agreed that this film should not be screened in Egypt due to its Zionist agenda.

Topics
Related
censorship board
Censorship board bans movie about Moses
The censorship committee banned the movie “Exodus: Gods and Kings” from screening in Egyptian
freedom of the press
Censorship in Egypt: Online and offline
Thomas Hughes | Freedom of expression and Egypt’s revolution Freedom of expression lies at the heart of the changes
Al Jazeera Mubasher Misr
TV channels and books banned amid increasing censorship
The State Council court banned two satellite channels on Wednesday deemed mouthpieces for the outlawed
censorship
Weekly focus on state culture: Censoring creativity
Mai Elwakil | Filmmakers, performers and musicians in Egypt tread a fine line. A creative work must not advocate atheism,