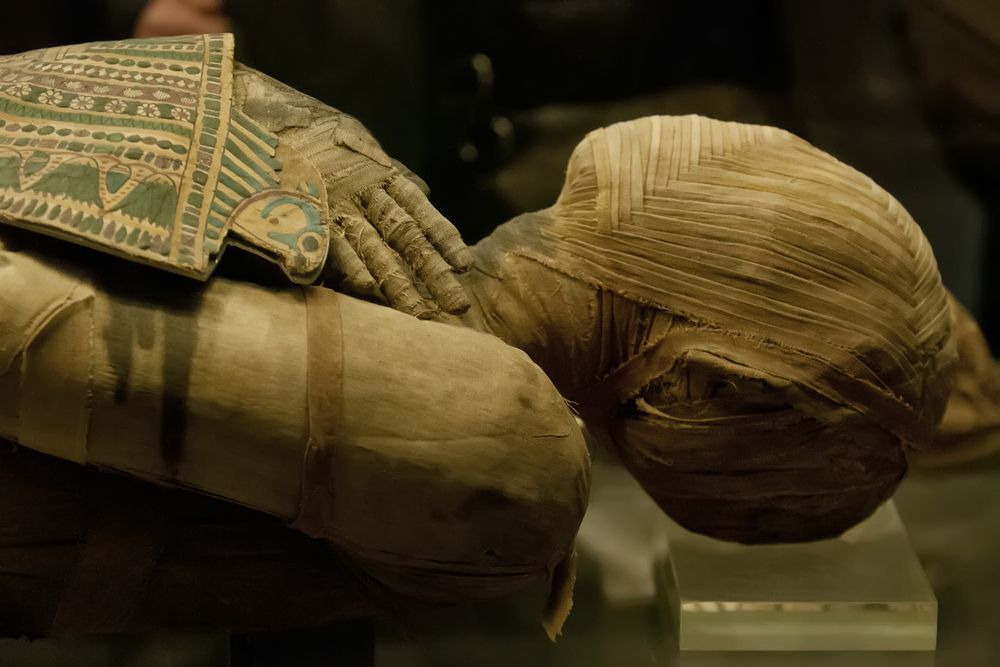 Spanish security officials claim they have broken up a network of smugglers allegedly selling stolen Egyptian artifacts, with the aim of funding jihadist groups and other extremist organizations from profits gained through these unlawful transactions.

The smuggling network was reportedly apprehended this week in the Mediterranean port of Valencia. According to a report published on January 28 by Spain’s Civil Guard, a military force charged with policing duties, a total of five individuals were arrested in a raid, including four Egyptians and one Spaniard.

Another two individuals were reportedly arrested in Egypt on related charges of smuggling.

The smugglers are reported to have illegally transported these artifacts, which they allegedly concealed in clay pots within a shipping container, to Valencia from the Egyptian port of Alexandria. However, Egypt’s Ministry of Antiquities has not published any news on its official webpage regarding these two arrests or their link to jihadist groups.

The Ministry of Antiquities claims that it worked with both the Interpol and Spanish authorities to help apprehend this network of illegal treasure hunters and smugglers.

According to the Civil Guard’s report, 36 Egyptian artifacts were recovered in Valencia.  These artifacts may have been looted from the ancient Egyptian archaeological sites of Saqqara and Mit Rahina.

According to an article published on Tuesday by the British news portal, the Independent, the artifacts seized by security forces in Valencia include a bust of the lioness-headed warrior goddess Sekhmet.

Alone, the granite bust of the lioness-headed Sekhmet could potentially fetch as much as €100,000 on the black market, according to antiquities specialists. This piece may have been stolen from a tomb in Luxor’s (formerly Thebes) Valley of the Kings.

The Independent reports that, after being cataloged, the 36 smuggled artifacts will be returned to Egypt. Antiquities authorities in Cairo confirmed this report.

Egypt’s Ministry of Antiquities reported that amongst the other stolen artifacts, which are expected to be soon returned, are a limestone statue of the diety Amoun, canopic jars used for the storage of the internal organs of mummified persons, alabaster pots, bronze statuettes and clay artifacts bearing ancient writings.

Both the Independent and Spanish authorities claim that the smuggling of antiquities is a lucrative means by which to fund extremist groups, although not nearly as lucrative as petroleum smuggling, or the kidnapping and ransoming of foreign hostages.