Finance Ministry: Deficit, debt and spending all on the rise
By
Mada Masr 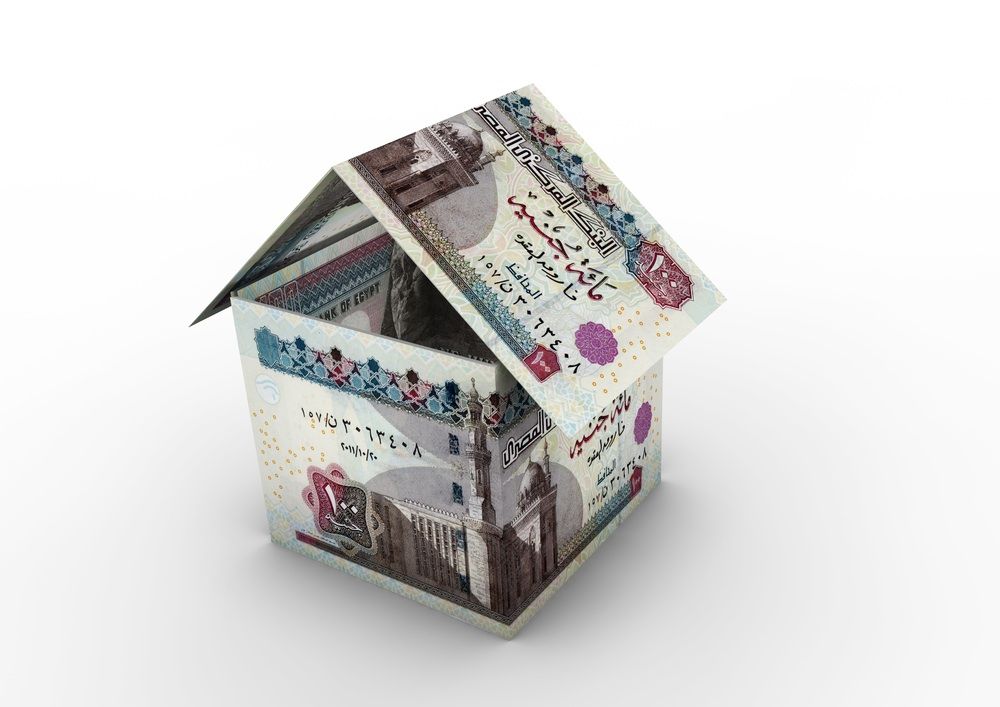 According to the Ministry of Finance’s monthly bulletin for January, the widening deficit is largely due to a slowdown in foreign aid. Egypt received LE 7.8 billion in grants from July-December of 2014, compared to about LE 36.8 billion during the same months in 2013.

According to the Ministry, if grants from its foreign supporters were excluded from calculation, the deficit would have narrowed by 0.3 percent during the reporting period.

Tax revenues were up by 9.9 percent to reach LE114 billion. This was largely driven by taxes that are levied on both rich and poor Egyptians, and which often disproportionately impact poorer household. The reporting period saw 33.8 percent growth in taxes on goods and services, such as excises on goods like tobacco and petroleum and the general sales tax. Overall, taxes on goods and services reached LE55.3 billion, or 2.4 percent of GDP.

Meanwhile, taxes on income, capital gains and profits fell by 13 percent to reach LE39.3 billion, driven by a 26.1 percent decline in taxes on corporate profits. The ministry points to the lack of petroleum settlements during the reporting period.

On the expenditures side, wages and employee compensation reached LE97.3 billion, up 9.7 percent compared to the same period the year before.

The government spent LE59.5 billion on subsidies, grants and social benefits from July to December 2014, 15 percent less than the same months the year before. Social benefits did increase by 17.3 percent to reach LE23 billion, but this was outweighed by a decline in subsidy spending.

Subsidies amounted to LE33 billion, compared to LE48 billion the year before, primarily because no petroleum settlements were made during the reporting period. Subsidies for state grain buyer GASC grew by a third to reach LE14.6 billion.

The government has not yet released year-end debt figures, but overall government debt reached LE1.99 trillion in September 2014, or 86 percent of GDP.

On the upside, Egypt posted a significant uptick in GDP growth, which reached 6.8 percent in July to September 2014, compared to 1 percent in the same months a year earlier.

GDP growth during the quarter was driven by household and government consumption (up 4.9 percent and 8.8 percent, respectively), investments (up 14 percent) and exports (up 15 percent).

Manufacturing grew by 29.2 percent year-on-year, and tourism by 59.1 percent. Construction was up by almost 10 percent, while agriculture and the general government sector showed single-digit growth.

Natural gas extraction, once again, proved to be a drag on growth, declining by 14.7 percent.