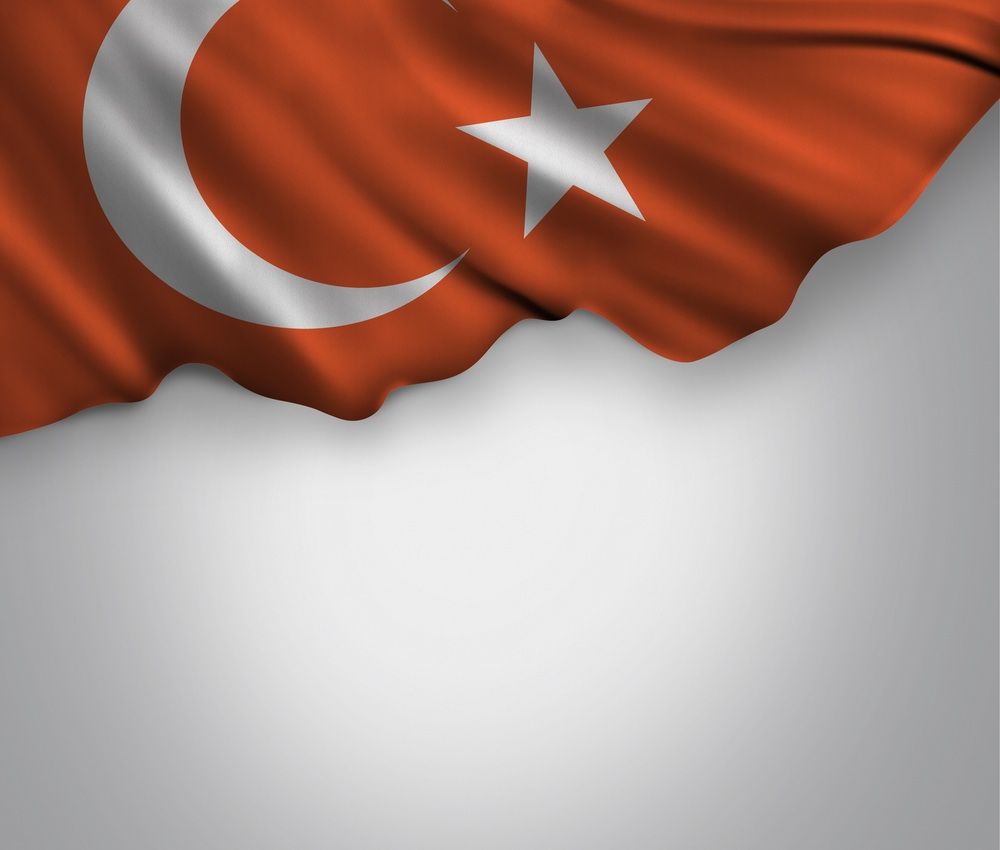 Egypt submitted an official complaint to the Turkish Foreign Ministry on Wednesday, accusing Turkey of facilitating the airing of “channels inciting terror.”

The complaint stated that Egypt considers this to be an aggressive act that goes against the UN charter and international laws, reported the state-owned Al-Ahram newspaper.

It follows a statement by the Turkish Foreign Ministry criticizing the mass death sentences issued recently in the Kerdasa case.

Giza Criminal Court sentenced 183 defendants to death on Monday on charges related to the deadly violence that broke out in the town of Kerdasa, Giza, in August 2013.

In a statement issued yesterday following the sentencing, the Turkish Foreign Ministry called it a continuation of “political decisions taken in the courts following the coup in Egypt in July 2013.”

“It is obvious that Egypt, where the number of political prisoners has risen to 20,000 since the coup in 2013, cannot reach lasting peace and stability through mass death sentences, which hurt human consciences and fall short of a fair trial. Turkey will maintain its solidarity with the Egyptian people,” the statement added.

The Foreign Ministry released a statement on Wednesday hailing Turkey’s comments on the verdict “disgusting and deplorable,” insisting that it’s full of lies. The statement considered Turkey’s reaction insensitive to the families of the fallen and their right to justice.

The statement added that the Turkish government was accused by the international community of human rights and freedoms violations and suggested it should dedicate its efforts to fixing its own internal affairs rather than criticizing Egypt’s.

Turkey and Egypt’s relationship has been strained since the ouster of former President Mohamed Morsi in July 2013. At the end of September 2014, Turkish President Tayyip Erdogan gave a speech to the United Nations General Assembly (UNGA), condemning President Abdel Fattah al-Sisi’s rise to power and calling Morsi the “legitimate” president of Egypt.

The incident resulted in a diplomatic tit-for-tat, in which Egypt’s Foreign Ministry issued a similar condemnation over Turkey’s comments on Egypt.